Capcom has revealed four new difficulty levels for Ninja Theory's Devil May Cry reboot; they're pretty crazy to say the least. If you're dying for a challenge, or just love getting humiliated again and again, check out what you can expect when you grab a copy: 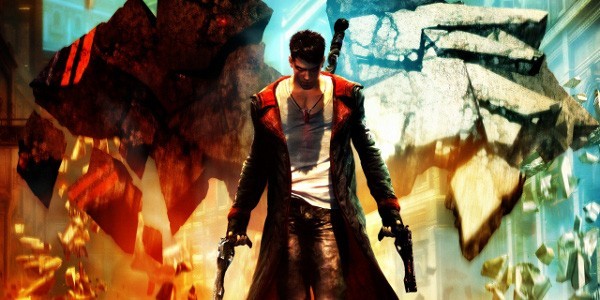 Hell and Hell just looks nearly impossible. If you're dying to get your hands on the game, the demo drops on November 20th. Hopefully that'll hold you over until the game hits shelves in January 15, 2013 for Xbox 360 and Playstation 3.