When Hollywood says it's going to adapt a video game for the big screen, we are accustomed to waiting two years before hearing anything else. Well, that hasn't been the case with Need For Speed. Announced back in April, the project has taken off with casting now in high gear.

Dominic Cooper (Captain America: The First Avenger, The Devil's Double) is the latest to join the cast that already includes Breaking Bad star Aaron Paul and up-and-comer Imogen Poots. According to Variety, Cooper will play an ex-NASCAR driver named Dino who uses his wealthy connections to start a business rebuilding and modifying cars for racing. 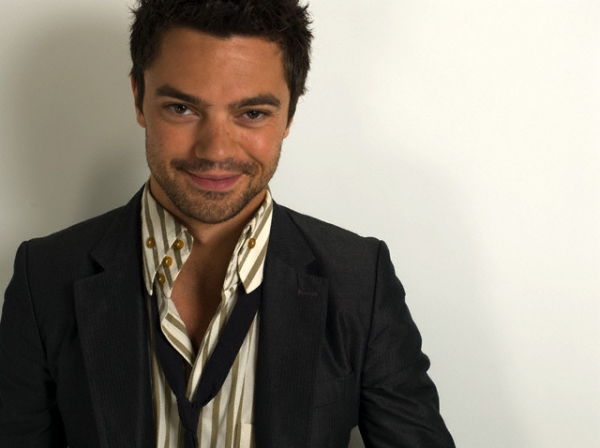 That's not all the information that the trade has on the story. Here's somewhat of an unofficial synopsis:

"Story follows an underground racecar driver (Paul) who owns a garage that modifies expensive cars to make them faster for racing. Framed and sent to prison when his best friend is murdered during a race, he seeks revenge upon his release."

As we expected, DreamWorks is using the Need for Speed brand to help market its own Fast & Furious franchise.

Scott Waugh (Act of Valor) directs based on a story by George Gatins and brother John Gatins, the latter of who wrote the currently hot Denzel Washington drama Flight.

Need for Speed has been scheduled for February 7, 2014.