Donald Faison in Talks for ‘Kick-Ass 2’

With everyone who survived the first film returning and a production schedule set for Fall, it looks like Kick-Ass 2 casting has hit overdrive. As for new additions, word breaks that the role of Dr. Gravity will likely go to Donald Faison.

Deadline has it that Faison, best known for his work on Scrubs, is close to landing the gig that would have him fighting alongside Aaron Johnson's Kick-Ass. Much like his fellow crime fighters, Dr. Gravity has no legitimate powers, though he claims he invented a “gravity pole” that allows him to float off the ground, despite the fact that it is just a baseball bat with tin foil wrapped around it. Claiming to be a physics professor, Gravity teams up with Kick-Ass and Hit-Girl (Chloe Moretz) to counter the rising threat of Red Mist, though specific details of the film’s synopsis (versus the comic on which it is based) are slim. 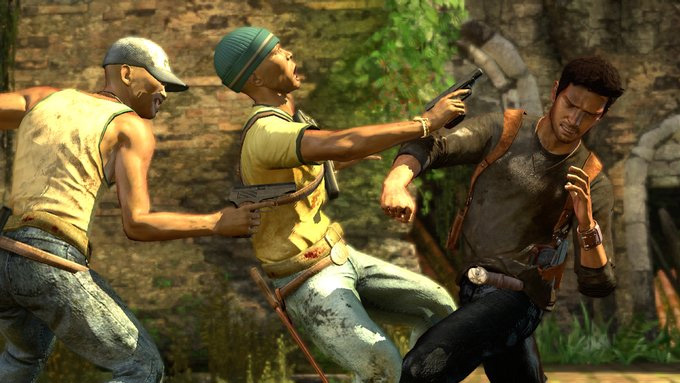 The original Kick-Ass (based on the Mark Millar comic of the same name) wasn't a box office smash in 2010, but it did well enough considering it was made for nearly $30 million and grossed almost $100 million worldwide. Its "R" rating and (slightly) controversial violence involving a preteen girl didn't convince families to buy a ticket, but its style and humor won over a good share of fans and a enough of a following that it saw success on DVD and Blu-ray.

The sequel, rumored to be titled Kick-Ass 2: Balls to the Wall, has long been stuck in development, but after some announcements that shooting would commence this year, things have seriously picked up steam in recent months, suggesting Lionsgate wants to capitalize on the original stars before they get much older.

Faison will join John Leguizamo as the two new(est) guys on the block. Johnson, Moretz and Christopher Mintz-Plasse (Red Mist) have been set for quite some time to return to their original roles. Matthew Vaughn, director of the first film, will produce and Jeff Wadlow will direct.