Doom 4 is Not Canceled

Bethesda Softworks PR and Marketing VP Pete Hines responded to rumors about Doom 4’s supposed cancellation with, “When we're ready to talk about it and show it off, we'll let everyone know.” A batch of screenshots was leaked online, which supposedly were from the “cancelled” Doom 4. However, id Software design director Matthew Hooper stated that the "Those images have nothing to do with what you're gonna see in Doom 4.”

Doom 4 has been bouncing around since 2008, when id Software released a press release stating that the game was in development. Little has been heard of the game since, until id Software head of technology John Carmack announced at E3 2011 that development of Doom 4 would continue after the release of Rage.  You can see the alleged screenshots here. 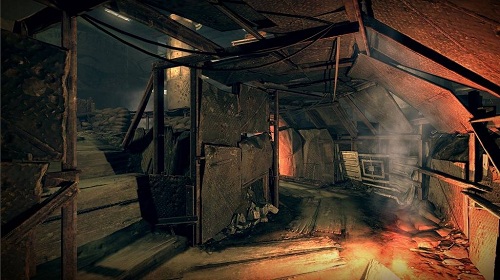