Dr. Who? The New Doctor is Unveiled 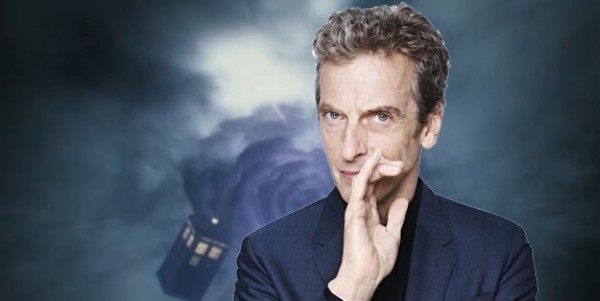 Not long after Matt Smith’s announcement that he would be stepping down from the British hit series, Dr. Who, his successor and twelfth doctor has been revealed. Peter Capaldi, best known for his work in the BBC political comedy The Thick of It, will take on the iconic role and will debut as the Doctor in the 2013 Christmas Special airing December 25th. Capaldi has a vast filmography; most recently he appeared in World War Z and has a part in the upcoming feature Maleficent, which will star Angelina Jolie. He has also appeared in a previous episode of Dr. Who, guest starring in the episode “The Fires of Pompeii” in the fourth season of the series. The announcement was made this Sunday during the special Doctor Who Live: The Next Doctor on BBC and BBC America.

In an interview for the special, former Doctor, Matt Smith had nothing but good things to say about Capaldi, “If I had to pick someone, it would be [Capaldi]. I think he’s great I just want to wish my successor all the best.” Capaldi is indeed a wonderful and charismatic performer; just watch him as the foul-mouthed Malcolm Tucker on The Thick of It and try not to laugh. It's impossible. It will be interesting to see this great performer adapt to such an iconic role while still hopefully hanging on to some of his distinctive style.