BioWare’s Dragon Age: Origins - Awakening was the only true expansion pack that built an entirely new adventure set six months after the events of Dragon Age: Origins. With the land more or less saved from utter destruction, it falls to the Grey Warden to visit Amaranthine, a northeastern section of Ferelden that was previously the property of Arl Howe, who is now dead at your hand. As a result, these lands are now yours, and so the player must ensure that any remnants of the darkspawn threat have been dealt with. However, there is another wave coming and it becomes the player’s responsibility to fortify defenses, explore new dungeons and encounter new villains that seek to overwhelm the already-battered strongholds. Although the expansion does give us a look at what happened to the Grey Warden after the defeat of the Archdemon, it is evident that the Grey Warden’s story is complete already and events cease to follow him/her as far as Dragon Age 2 is concerned. 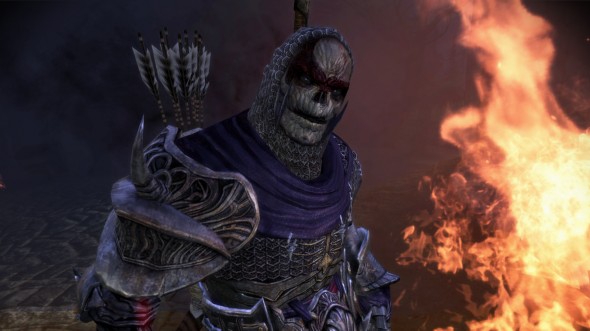 The gameplay, user interface and graphics are unchanged from that of Dragon Age: Origins. From the five new allies you can recruit, there are no romance options available, underscoring the expansion’s place as a more minor adventure compared to Origins. You are able to continue the story directly from when Origins left off by importing a completed character, but you can also create a new one that hails from Orlais, a previously hostile neighboring nation, as a new origin story. The map has shrunk to reflect the smaller area you have to travel around in, with many new areas to visit and new monsters to beat.

As the Grey Warden surveys the new lands provided to him or her, new members of the team join, usually at the beginning of a particular area. Ohgren, a drunken dwarf from Origins, returns to your party initially, as he doesn’t have anything better to do. Shortly after that you encounter Anders, a healer-mage who could be Alistair’s twin brother in look and temperament. Of course, in the Dragon Age world, mages who are not under the direct control of the ruling religion body, the Chantry, are considered apostates and are hunted down like dogs. It’s totally possible to not pick Anders up if you stick to the Chantry dogma and turn him away, which I did the first time I ran through this title. The son of Arl Howe joins your group, somewhat unwillingly, and a fresh-faced member of the Legion of the Dead. Velanna, the Dalish elf, and a corpse animated by the spirit of Justice round out the group. One cool fact about Dragon Age 2 is that Anders joins the party as a full-bore love interest for Hawke. However, other than that detail, there is not much to link the events in Amaranthine to the events in DA2. 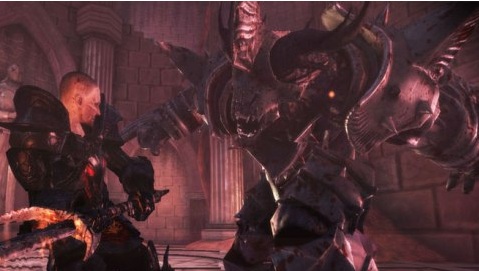 Unfortunately, by the time all these members are assembled, there is precious little left of the game to develop a longer relationship with the characters you last picked up. There is also not much of a common cause amongst the members of the group as most of them join your team for reasons other than wanting to help put down darkspawn. The sense of commitment and epic destiny are more muted, with tasks often resembling a laundry list of activities to complete before coming back to the castle to take a break. However, it is cool to bring back new recruits to have them experience a Joining, an often fatal and permanent procedure to make someone a Grey Warden.

The enemies of the Grey Warden take the form of two former darkspawn elites: the Architect (an intelligent darkspawn emissary) and the Mother (an insane broodmother), who are both seeking an endgame to the recently ended blight. The Architect has developed a method to cause the darkspawn to cease their lust for destruction and become individually intelligent, but uses foul tactics to achieve these ends. The Mother, on the other hand, seeks to eradicate all life on the surface. These two badger each other throughout the game until the player chooses to ally with the Architect or not to destroy the Mother. Depending on choices made in the ending sequences, it's either a select few from your party who will suffer permanent deaths or none at all. 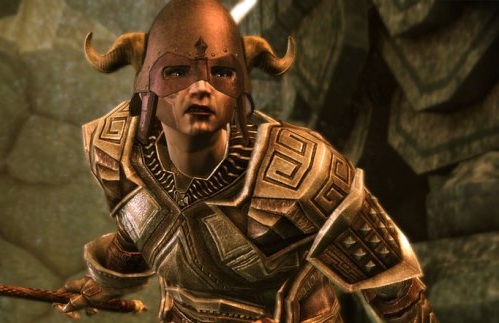 As an independent adventure, Awakening was received well by critics, but some noted that the story was decidedly underwhelming and the new characters unimpressive. There are few links to the original plot or characters and it comes across as a side-story rather than a full-fledged expansion; it is doubtful if anything other than Anders makes it into DA2. Dragon Age: Origins – Awakening was released on Windows, Playstation 3, and Xbox 360 on March 18th, 2010 and on Mac OS X in August of that year. Since then, many downloadable content packs have been released for it that take care of some loose ends from Origins, as well as flesh out story elements that were not as defined in the initial offering. All in all, it’s a quality title, but somewhat lacks the charm of its predecessor.