Not much is known on the game other than it’s again a singleplayer game. According to Kotaku, the PS4 version is built with Unreal 4 with Orca co-developing, while the 3DS one is being co-developed by Toy Logic. The 3DS one also renders the game in 3D on the top screen just like the console counterpart, as well as 2D a la classic Dragon Quest on the bottom screen. The game is slated for a 2016 release in Japan. 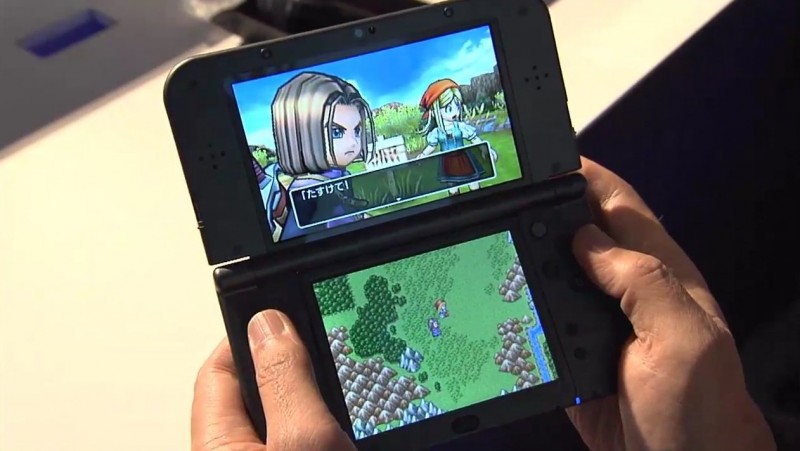 More importantly, it is also slated to even release on Nintendo’s next-generation NX console, making it the first NX title to be unveiled. 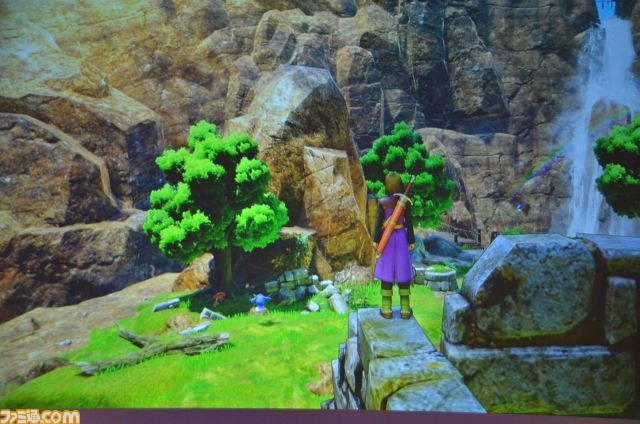 In other DQ news, the MMO Dragon Quest X is also releasing on both PS4 and NX. It’s already out in Japan for Wii, Wii U, PC, 3DS and Android. There’s still no plans of a worldwide release.
Square-Enix later stated that the NX announcements are nothing more than considerations than formal announcements, but it is obvious that during the announcement itself that they have definitive plans to release on Nintendo’s console.