Driveclub PS Plus Edition Delayed Due To Server Issues

"Driveclub Is Having Some Server Problems At Launch"
By: Zack Zwiezen | PS4 News | October 9, 2014 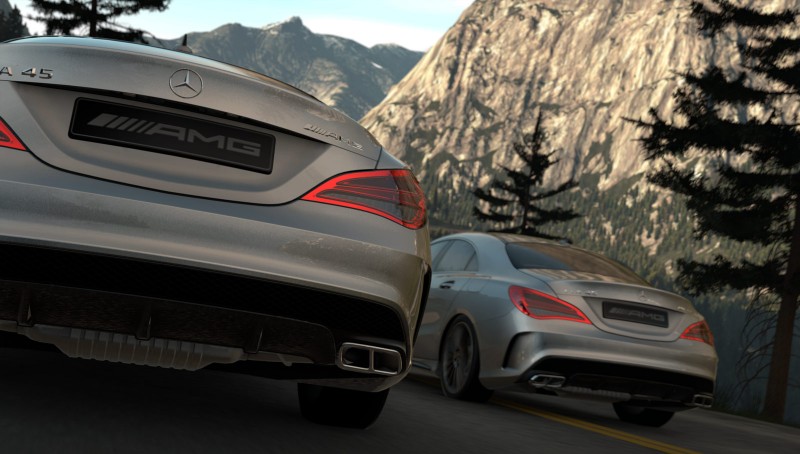 Driveclub was released for PS4 yesterday, October 7th. But the promised PlayStation Plus Edition was not released and has now been officially delayed. Paul Rustchynsky, the game director on Driveclub, explained on a Facebook post that Driveclub was experiencing server issues and these issues were keeping some players from playing online and using the social features the driving game has.


...We are seeing a lot of activity and new social behaviors right now, but unfortunately this is pushing the servers to their absolute limits.
We are sorry if you are having a hard time getting online as we know many of you are. Please be aware that the game will automatically keep trying to connect you. Once you're online, you should have no further problems during your session.
Everyone at the studio is now working hard to get new updates ready for the game servers to improve connectivity. We will be rolling out these updates day by day and will keep you informed.


Rustchynsky also explained why the PS Plus Edition was not available and confirmed it was being delayed until they could fix the servers and improve access for those who bought the game.


In order to help all DRIVECLUB players who have the game already, we're temporarily holding back the PS Plus Edition and the My DRIVECLUB app to ease the load and traffic to the servers. This should give players a better chance of connecting to the game servers and, once the servers are operating well, we’ll be sure to let you know when the PS Plus Edition and My DRIVECLUB app will be available to download.


Rustchynsky assured players that they can play Driveclub offline and that they understand how "frustrating this is for everyone..." He explained that the team was working hard and they will continue to keep fans updated on what is happening. As of now, there is no date for when the PS Plus Edition of the game will be released.