Well, well, well, it looks like we made the quote sheet for Ducktales which has sold out sending it to second printing. This is yet another Boom! book that has sold out which is great to see them finally gaining in popularity. Keep it up guys!

Fans should keep in mind, while Diamond Comic Distributor and Haven Distributors are completely sold out, first printings of DUCKTALES #1 may still be found at the local comic shop nearest you. Not sure where to find your nearest comic retailer? Just usewww.comicshoplocator.com. 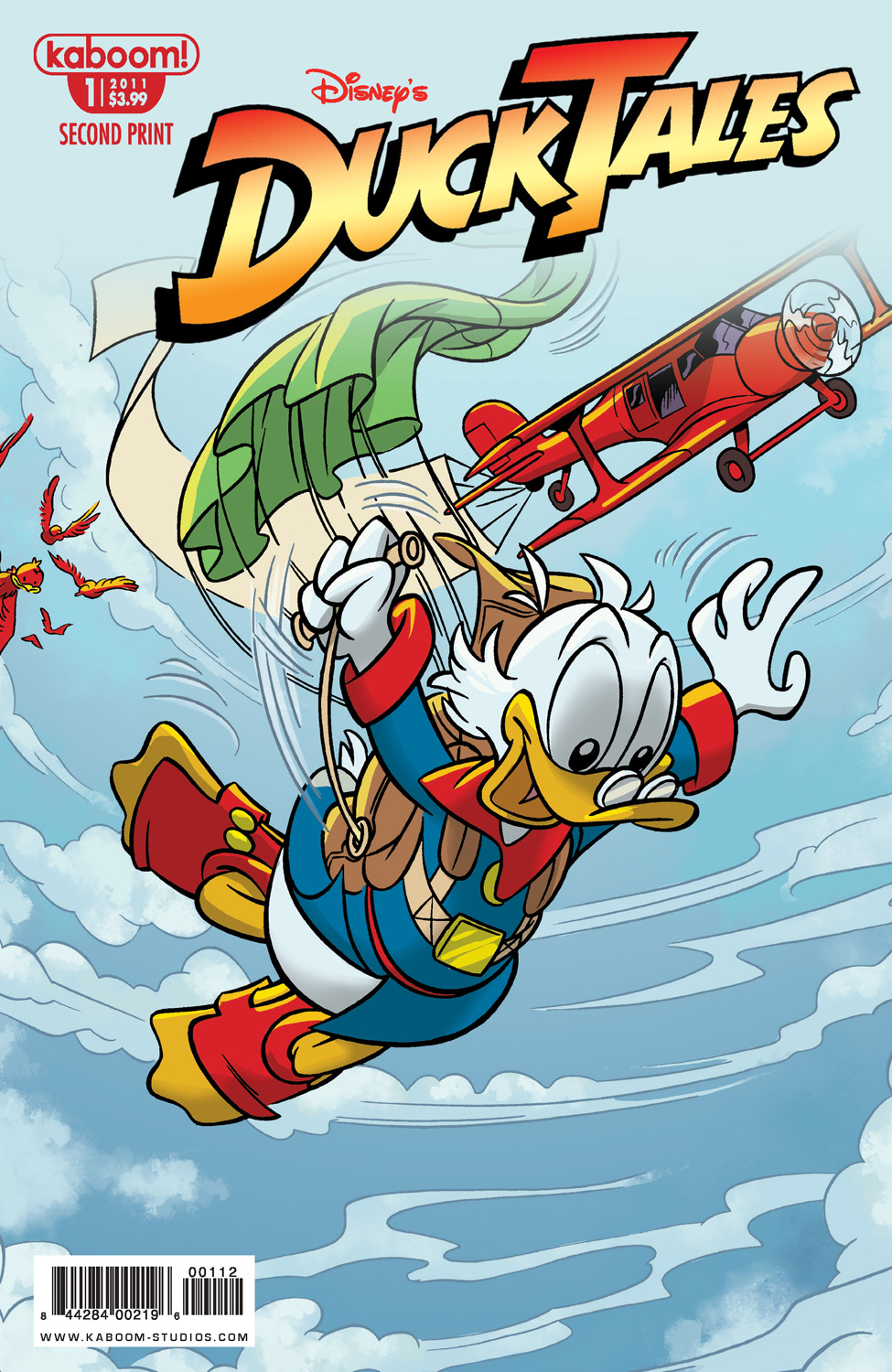 “Hats off to the incredibly talented Warren Spector, Leonel Castellani, Jose Masseroli and Magic Eye Studios for creating a smash hit that fans truly craved,” says BOOM! Studios Editor-in-Chief Matt Gagnon. “Their talent helped make this sell out possible, and now we only have the future to look forward to and even more DUCKTALES adventures!”

“The fans wanted Ducks and boy did DUCKTALES deliver!” says BOOM! Studios Marketing Director Chip Mosher. “The fan support behind the DUCKTALES animated series is tremendous and it's awesome to see so many of those same fans coming out in droves to support the DUCKTALES comic series. But this is just the beginning, and Scrooge and DUCKTALES fans will not want to miss what happens next!”

Since its release, DUCKTALES #1 has garnered critical acclaim across a wide spectrum. See what critics have to say!:

“...retains much of the inherent charm of the original series...”
– IGN

“DUCKTALES is gearing up to be a can’t-miss comic, for fans of the series and newly interested readers alike.” – Comics Bulletin

“Spector does a great job of capturing the feel of DUCKTALES, the character voices, and whatever it is that made the classic so enjoyable... 4.5/5” – cxPulp

“...delivers good fun for everybody and most importantly, it will please new and old fans alike” – Player Affinity