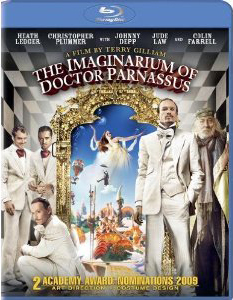 The Imaginarium of Doctor Parnassus (DVD and Blu-ray)

Director of nearly all the most famously trippy movies out there, Terry Gilliam presents this elaborate fantasy featuring Heath Ledger’s final performance and the three men – Johnny Depp, Colin Ferrell and Jude Law – who stepped up to complete it. As you can expect, the line between fantasy and reality will be distinctly blurred. 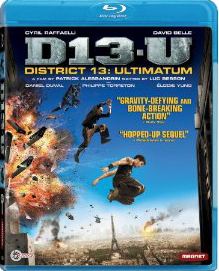 No, you didn’t miss some straight-to-DVD District 9 spin-off. This is the sequel to District B13, a politically-charged gang/crime action flick from France. The original was directed by Taken’s Pierre Morel, but his fame forced the franchise to move onward with the sequel. 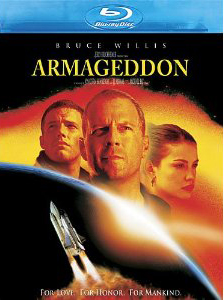 One of the original save-the-world disaster films that brought a generation of pre-teens down to their knees because of Ben Affleck and Liv Tyler’s romance, the emotional sacrifice of Bruce Willis and Aerosmith’s “I Don’t Wanna Miss a Thing.” 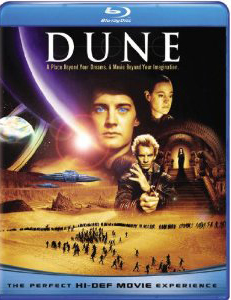 The David Lynch sci-fi opera of sorts finally arrives on Blu-ray after being one of the first old-school titles available for Toshiba’s now defunct HD DVD format. Having been released in a couple different versions, just chalk another one up for Dune, which has been discussed as a remake project for quite some time now.