With movies accessible at our fingertips, when is it worth buying a movie? Sure, if you loved it in theaters it’s a no-brainer, but if you didn’t, what even makes it worth renting? What about Blu-ray: should you buy one of those?

Ah, life’s mysteries. That’s why you have us – to tell you what’s worth your cash or your time or whatever it is that you will spend on movies outside of the theater. That’s the goal of what will become our weekly DVD/Blu-ray DISCussion.

Check in every Tuesday for what’s new that you can rent or own, along with all the info you need to decide what’s worth using your dear PS3 for its Blu-ray capability. The catch is you’ll also get our opinion, but the plus side is we won’t clutter your screen with talk of the straight-to-DVD “American Pie presents” crap and other B-movies that the other sites put up out of obligation. We’ll give you the stuff we know you like … ‘cause it’s the stuff we like.

Eventually we’ll get our hands on copies of these discs so we can rate ‘em up right, but for now, consider us the guys doing the research for you. The best part is we’re not even going to post DVDs or Blu-rays that aren’t worth your time.

Here’s what’s up for DISCussion this week, hitting shelves today: 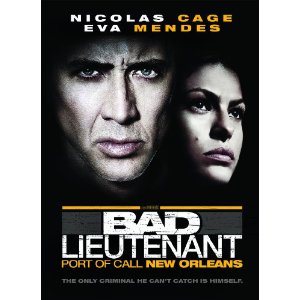 What’s its deal? “Bad Lieutenant” – very freely adapted from the 1992 film with Harvey Keitel – was a film that saw limited action last November/December in theaters starring Nicolas Cage as a good cop who becomes morally ruined through drug-addiction and general corruption. Some hailed it one of the top ten films of 2009 and one of Cage’s best ever performances. Others found it too – weird. This is not a traditional cop thriller. – Directed by Werner Herzog; Stars Nicolas Cage, Val Kilmer and Eva Mendes.
Critics’ Rating (Rotten Tomatoes): 85% (great)
Player Affinity Rating: n/a 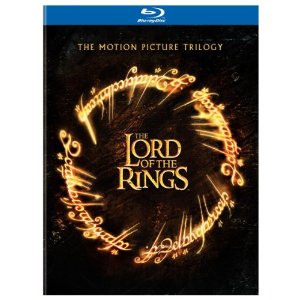 What’s its deal? The greatest fantasy movies ever made finally arrive on Blu-ray and all together: The Fellowship of the Ring, The Two Towers and The Return of the King. Follow Frodo’s quest to destroy aforementioned cursed jewelry in high definition, but don’t expect the hours upon hours of additional footage and features from the original DVD extended addition – that comes later. 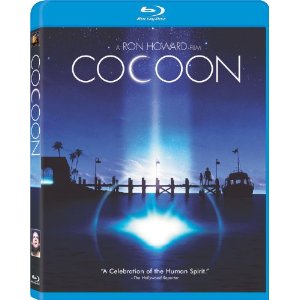