January action, horror and thrillers make up the new release lineup. Here’s what’s up for DISCussion this week:

RE-RELEASES
-History of the World, Pt I (Blu-ray)
-The Karate Kid (Blu-ray) 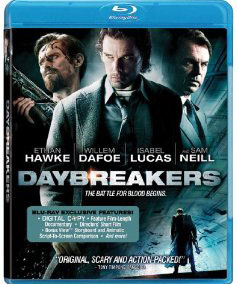 The Spierig brothers’ darker addition to the vampire trend puts Ethan Hawke and Willem Dafoe among others in a world where vampires dominate the planet and human blood is in short supply. 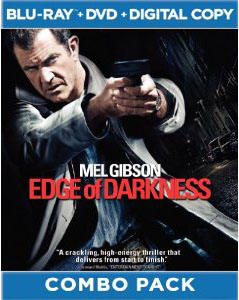 Edge of Darkness (DVD and Blu-ray) 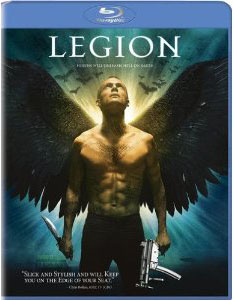 Paul Bettany stars in a religion-meets-machine-guns horror action flick that takes place during the apocalypse. God sends demons to destroy mankind because a flood in the age of CGI would be so uninteresting (or too much like The Day After Tomorrow.

DVD Special Features: “Creating the apocalypse – behind the physical effects”; “Humanity’s last line of defense – the cast and characters”; “From pixels to picture – a look at the visual effects.” 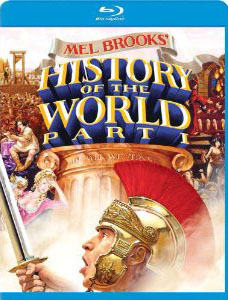 History of the World, Pt I (Blu-ray)

Mel Brooks’ hit comedy spanning some of history’s brightest and darkest (and very musical) eras. The film arrives awkwardly on Blu-ray as it’s one year shy of warranting a 30th Anniversary Edition. 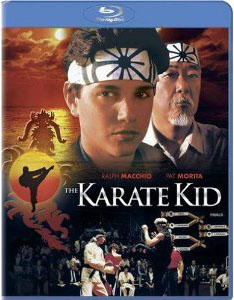 To get you pumped up for the 2010 remake out in June, Sony has released the original 1984 The Karate Kid as well as a combo pack including the sequel. Get ready to wax on and off to one of the most beloved sports movies of all time.