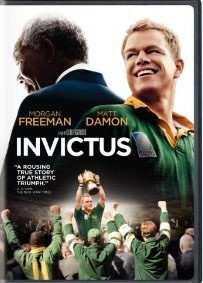 Once considered a surefire Oscar contender for Best Picture, Clint Eastwood’s Invictus was not even nominated in the category, but it doesn’t diminish the Oscar-nominated performances of Morgan Freeman as the iconic South African leader Nelson Mandela and Matt Damon as South Africa rugby captain Francois Pienaar. The story centers on the relationship between the two as they try and win a world cup to reunite South Africa in the days after Apartheid. 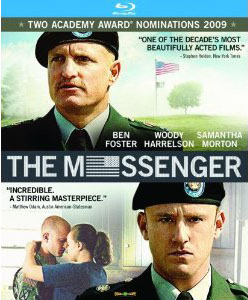 The Messenger (DVD and Blu-ray)

One of 2009’s quieter Oscar contenders, The Messenger boasts an impressive performance from Woody Harrelson as a casualty notification officer who mentors a younger officer, played by Ben Foster, whose own close brush with death makes the job hard for him. 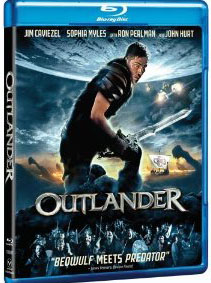 An attempt at a cult sci-fi hit gone awry in the eyes of many, Outlander, which comes to Blu-ray a whole year after its initial DVD release, stars Jim Caviezel in a movie about a traveler from another galaxy who finds himself on earth during the reign of the Vikings and brings with him baggage in the form of an alien predator.