By: | Comic News | February 22, 2011
As of yesterday comic writer, producer, and editor Dwayne McDuffie has passed away. Dwayne McDuffie is known for his excellent work on the Static Shock series and Justice League Unlimited. While he is better known for his animation work for comics, he has written numerous story lines for DC Comics and Marvel. While his most recent film was All Star Superman, he has done amazing things in his life for both media and print.

Dwayne McDuffie’s death was caused by surgical complications that occurred yesterday on February 21. McDuffie is remembered for his work for Milestone Media, the Justice League Unlimited, Static Shock, and many others. Dwayne McDuffie has worked on the recent incarnation of Ben 10 with the Man of Action, entitled Ultimate Alien and has recently worked on the just released All Star Superman animated movie. All Star Superman was his one of his longest-term media project, but he had a few more that were still in the works. 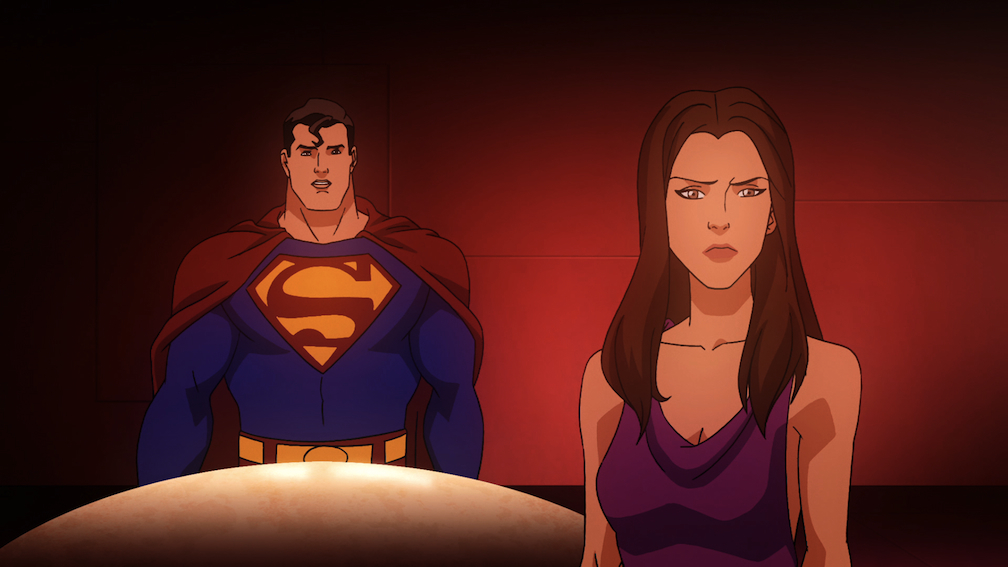 Dwayne attended the All Star Superman premier in Los Angles and was active on all of his social networking sites as of last week. While it is unknown what kind of medical procedure he had done on himself, the sickness that caused Dwayne to need medical attention all went wrong. While his work will be remembered forever, it is still sad to hear and read of Dwayne’s death.