Batman fans, take note: On October 17 at 4 p.m., which is a full day before the launch of Batman: Arkham City, Toys R Us in Times Square will host an early release event for the game, where 500 copies of Arkham City will be available for purchase. Starting now, the first 100 people to preorder the game through Toys R Us’ “Personal Shopping Department” will have the opportunity to have their copy signed by Batman voice actor Kevin Conroy, DC Entertainment co-publisher Jim Lee, and Arkham City game director Sefton Hill. 400 copies of the game will be available for those who missed out on the first 100 copies.

The event, which will last from 4-7 p.m., is planned to have additional activities for those who attend. Actors dressed as the Caped Crusader himself, along with Catwoman, will be present at the event and pose for pictures. Developer Rocksteady will be showing off demos of Arkham City, and be available for interviews with the media. 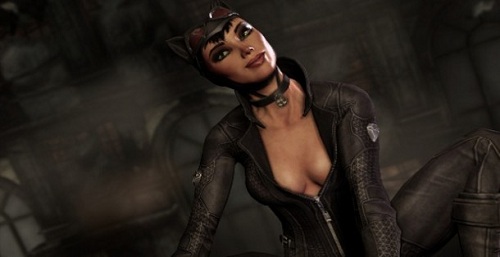 Planning on going? Here’s what you need to know: