Eighth Season of Dexter to Be the Final Season

Showtime has officially announced that season eight of Dexter will also be the last season. While it had been widely speculated that the show would conclude in its eighth season, following a two-year renewal in 2011, this rumor was finally confirmed by Showtime Network CEO Matthew C. Blank. In a statement announcing the series’ end he said, “When it debuted in 2006, Dexter redefined the genre, by taking the anti-hero to new heights and pushing the boundaries of the television landscape, Dexter paved the way for the next generation of award-winning hit Showtime series, and its cultural impact will be felt for years to come.” Dexter was a ratings success through the course of its run. It managed to attract a formidable audience, which helped the network launch several new shows. Showtime hopes to build again on the momentum of Dexter with the new series Ray Donovan. 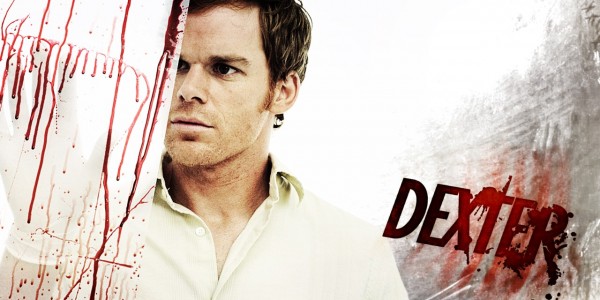 While the show maintained its audience draw, views complained about a decline in quality in the program’s fifth and sixth seasons. The seventh season managed to restore the faith of some fans, who had been let down by some of the developments in the series. Although the show hasn’t reached the critical heights of the first two seasons, it remains one of the most compelling dramas on television. Finally having a definite end date for the series is a positive progression, as it gives the writers something to anticipate and the opportunity to plan for a successful finale. It also helps foster a sense of drama and danger within the series. It has been hard to feel any genuine concern for the main character since two more seasons were a certainty. During season seven, we knew that Dexter was not in any real danger of dying or even getting caught because there was still another season on the horizon. However, with that possibility out of the way, the potential for surprise and unexpected developments is very real.

As news of the series coming to an end made its way to audiences, speculation about the possibility of a potential spinoff also arose. “There are all sorts of possibilities,” said David Nevins, Showtime’s entertainment president, adding that “all kinds of ideas have been discussed but there is nothing happening right now.” There are no plans to use any of the episodes in the upcoming season of Dexter to set up a potential spinoff, and no Dexter cast members have deals for potential offshoot series. Since so much of what makes Dexter a good show is the emphasis on the psychology of Dexter Morgan and the introspective quality of the narrative, it is hard to see how a spinoff could possibly work without the character. If the producers feel the need to explore another character’s story it will be a completely different kind of program without much of the magic that made Dexter so riveting. Would you watch a Dexter spinoff?