Bethesda’s award-wining RPG, Oblivion didn’t miss out on much.  It had an epic story, a vast world to explore and dragons… No… Wait.  It didn’t have dragons.  But the sequel, Skyrim does, and they are looking an intriguing prospect to say the least.  Many have tried and failed over the years to get these creatures right in videogames, but it seems that Bethesda has finally nailed it.  They are incorporated into Skyrim with purpose, extreme technicality and grace.


To take these suckers on, Bethesda has introduced multiple avenues to upgrade your character via the use of great stones throughout the world that are affiliated to specific abilities. You pick one, e.g. hand-to-hand combat, in a similar way to Fallout 3.  Perks are earned by gaining experience levels, and skills improve depending on how you play. In addition, each of three words that form each Dragon Shout is hidden separately in the many dungeons. The more words you know, the more effective the shout is.  Of course, you still have to unlock the power by killing other dragons in the first place, and they are no mugs; they use the same shouts as you do and are susceptible to free scripting, which entails highly intelligent and unpredictable battles. 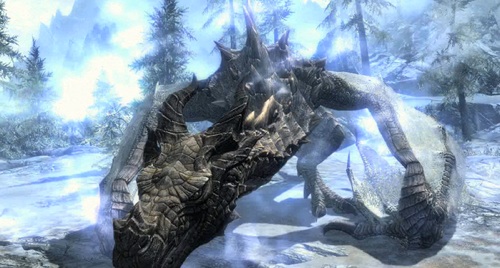 They behave “realistically” in terms of taking advantage of their surroundings and the smart A.I utilizes their strengths both in the air and on the ground. The big ones are designed to take most of your arsenal and will go for you when you’re at your weakest. They will be hard to defeat, but the Shouts that you learn along the way should have your back one way the another.  They include fire, slow time, frost and storm.  Assuming you can find them. 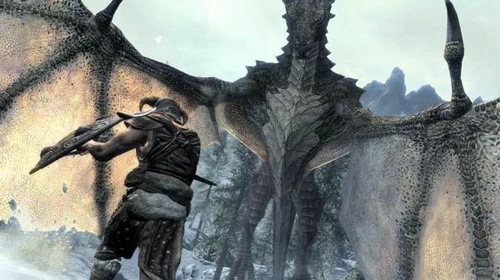 The nature of The Elder Scrolls hasn’t changed, and therefore Skyrim is exactly what a good sequel should be. It fixes a lot of the issues from its predecessor and brings in a bucket load of new stuff without harming the original gameplay. The new engine is fantastic and without it, I don’t think they would have gotten anywhere close to what these guys seemed to have achieved. 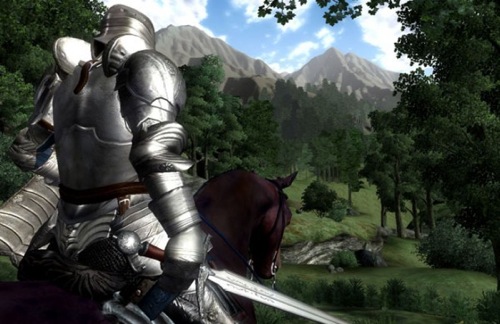 Oh, and if you missed out on playing Oblivion, the November release of Skyrim should give you just about enough time to go and play it.