UPDATE: Emma Stone officially passed on starring in the film, meaning that Pride and Prejudice and Zombies probably won’t hit the production stage as soon as it looked like it would earlier this week. Deadline Hollywood reports that Stone never even entered negotiations for the leading role of Elizabeth Bennet.

It’s been a while since anything new about Lionsgate’s Pride and Prejudice and Zombies surfaced, but that’s about to change very soon. Director Craig Gillespie, who made this summer's forthcoming Fright Night remake, is working very hard to get the film adaptation of the Pride and Prejudice parody into production as soon as possible, which includes script revisions and locking up a star. 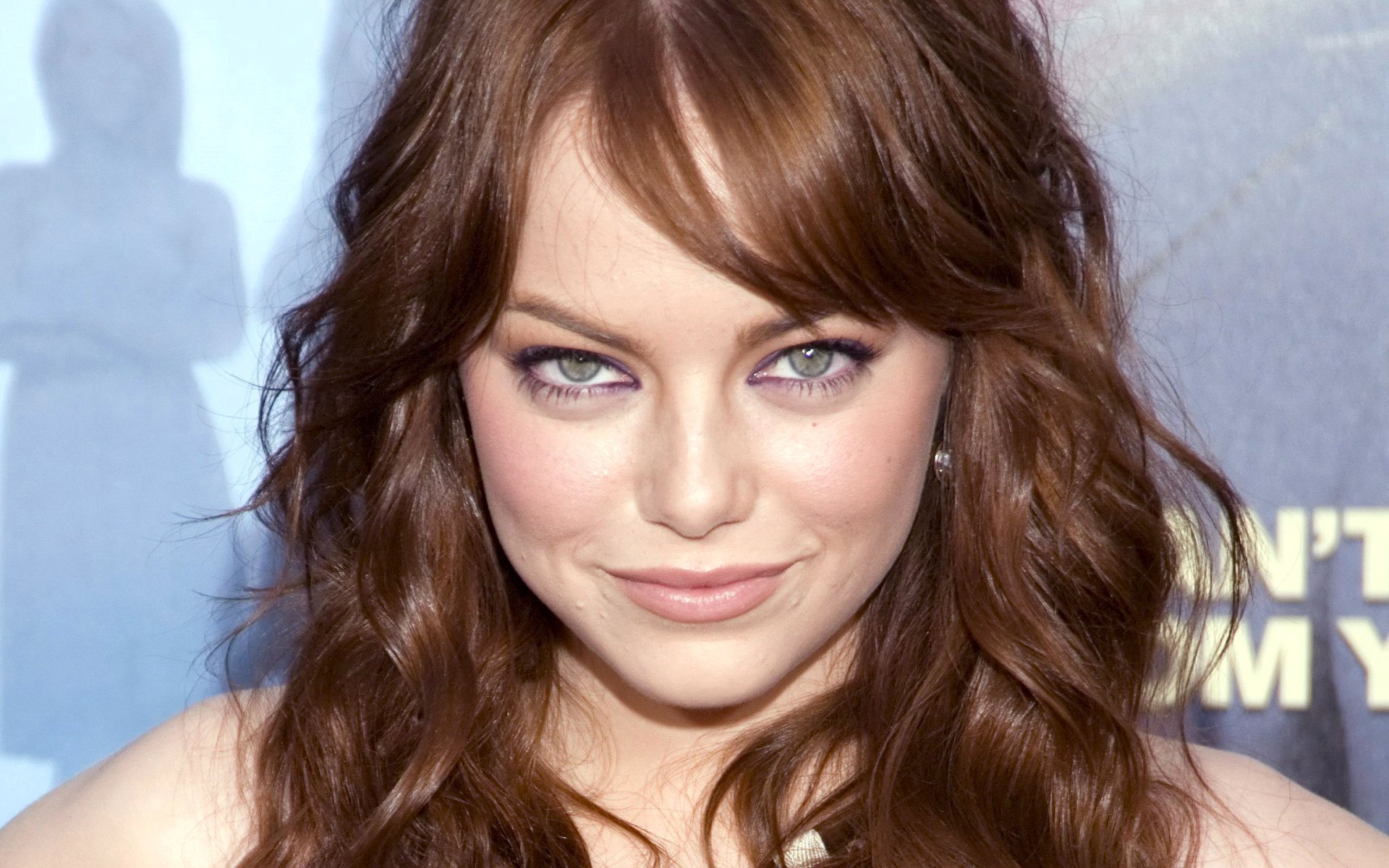 What’s more, The Hollywood Reporter says the leading role of Elizabeth Bennet has been offered to Emma Stone. Natalie Portman was once linked to the role but dropped out despite staying on board for production duties. While she’s definitely on Hollywood’s A-list thanks to a star-making turn in last year’s comedy Easy A, Stone is definitely no stranger to genre pictures, having a prominent role in the horror comedy Zombieland as well as Gwen Stacy in Marc Webb’s upcoming The Amazing Spider-Man.

If she signs on, Stone might make for the perfect Elizabeth Bennet. Well, at least for Pride and Prejudice and Zombies. She’d admittedly make an odd fit for Jane Austen’s “Lizzie,” but her wit and acting versatility should make for a great leading performance in this quirky adaptation. Now it’s just our job to cross our fingers that she accepts the gig.

How do you feel about Emma Stone potentially battling some zombies (again)?