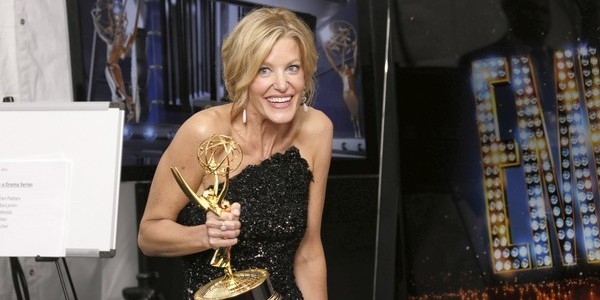 The 65th Primetime Emmy Awards aired last night and the broadcast was quite an evening. The televised ceremony was predictably, ridiculously long, full of periodic in memorium monologues, weird musical numbers that have little to do with actual television, bizarre tributes to the '60s, and the once in a while funny moments. A lackluster opening number was invigorated by three minutes of Tina Fey and Amy Poehler being awesome and proving, once again, that they should host everything. But lets face it: we don’t tune in for the show, we want to know who won, which of our favorite stars go snubbed, and who came out victorious. The generally predictable awards show had its fair share of welcome surprises, most notably the first two winners of the night: Merritt Wever (Outstanding Supporting Actress in a Comedy with the best speech ever) and Tony Hale (Outstanding Supporting Actor in a Comedy), along with the more expected and tired winners, Modern Family (Outstanding Comedy), and Jim Parsons (Outstanding Actor in a Comedy). 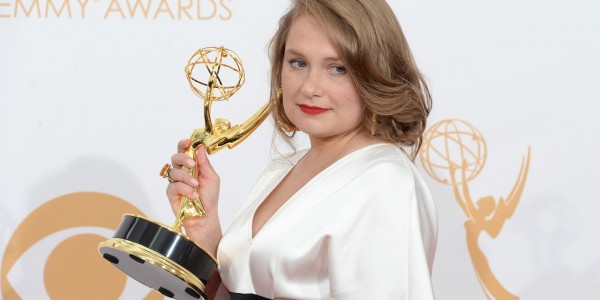 What do you think of the winners? Did your favorite get the Emmy?