"Love Hits in Mysterious Ways Sometimes"
By: Steven Armstrong | Movie Reviews | March 14, 2018
If you happen to be prudish and don't like to see movies with too much sex in it, stop reading right now. You will probably be a member of a group that believes this film to be pornographic escapism and nothing more. However, if you can get past the sex and the nakedness, and the general lack of any decency or modesty the characters seem to possess, you just might find something else. Perhaps more than you expected going into a film called Enthusiastic Sinners.

The film follows the dynamic between Bruce (Christopher Heard) and Shelby (Maggie Alexander), two people who meet by chance when Bruce, a local police officer is called to Shelby's residence after hearing reports of gunshots in the area. Shelby is overly chatty, revealing more to this man she just met within moments than most would in a week of getting to know someone. Bruce on the other hand is a man of few words. He gets to throw a couple bits into the conversation, but the initial encounter is the Shelby show. 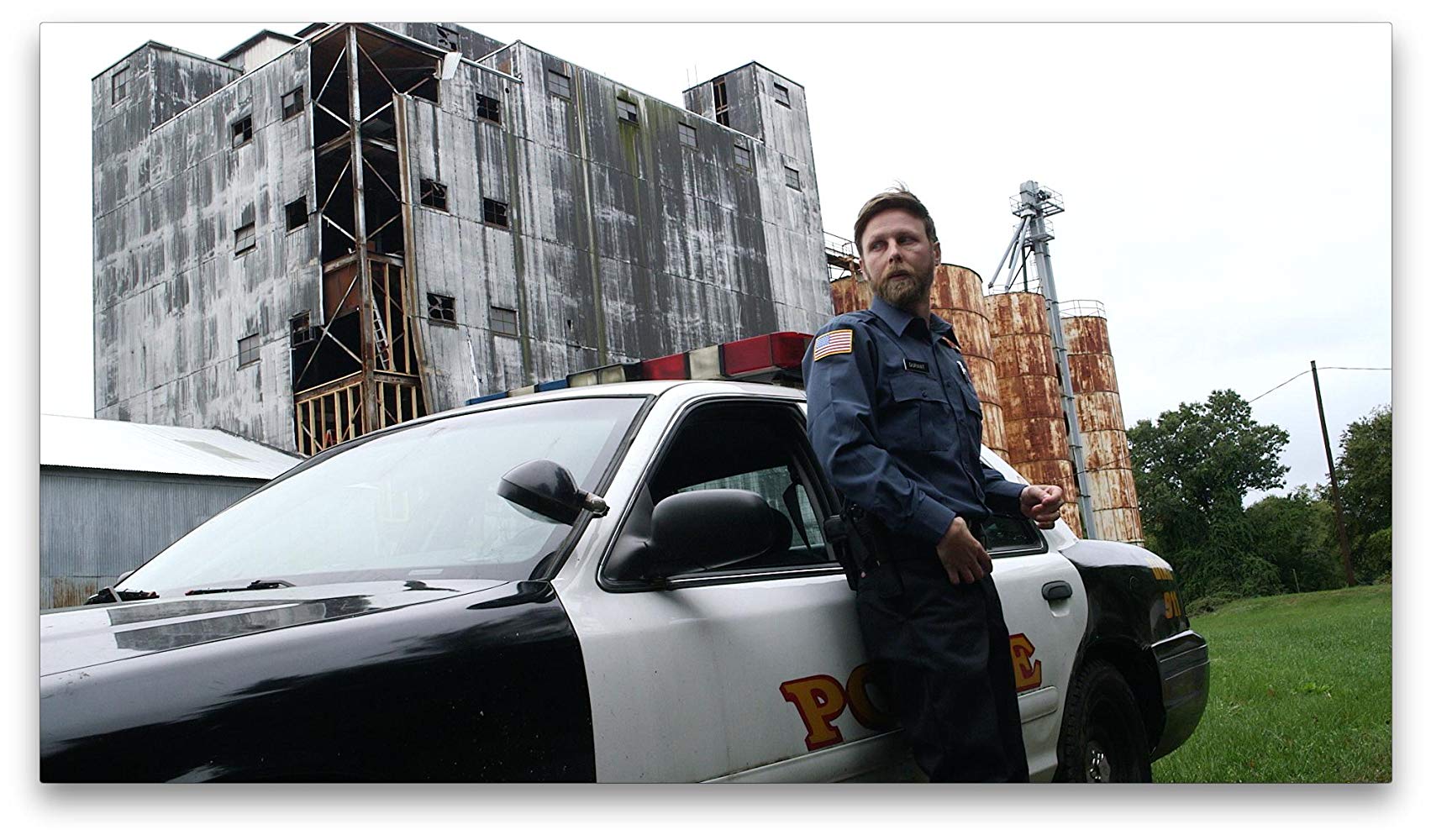 As Bruce tries to leave he suddenly gets caught up in what becomes very quickly, a sexual encounter. Now you might be thinking, ‘that’s funny, most pornographic film scenes start out similarly, with a meeting and an excuse for sex.’ Sure. The difference here though, is the fact that after coitus, Shelby and Bruce get to do something you wouldn't find in any adult films - the two actually get to know each other. Heck, they do more than that; they fall into a space that can be a lot heavier than casual sex.

Through a series of ordinary activities like going on a hike through the woods and ending up at a beautiful secluded lake, to sitting out among nature talking about music tastes, and what they do for work; we get little nuggets that provide insights into what makes them tick. And all the while, they are flirting and playing, engaging with each other. They are, dare I say, falling in love. 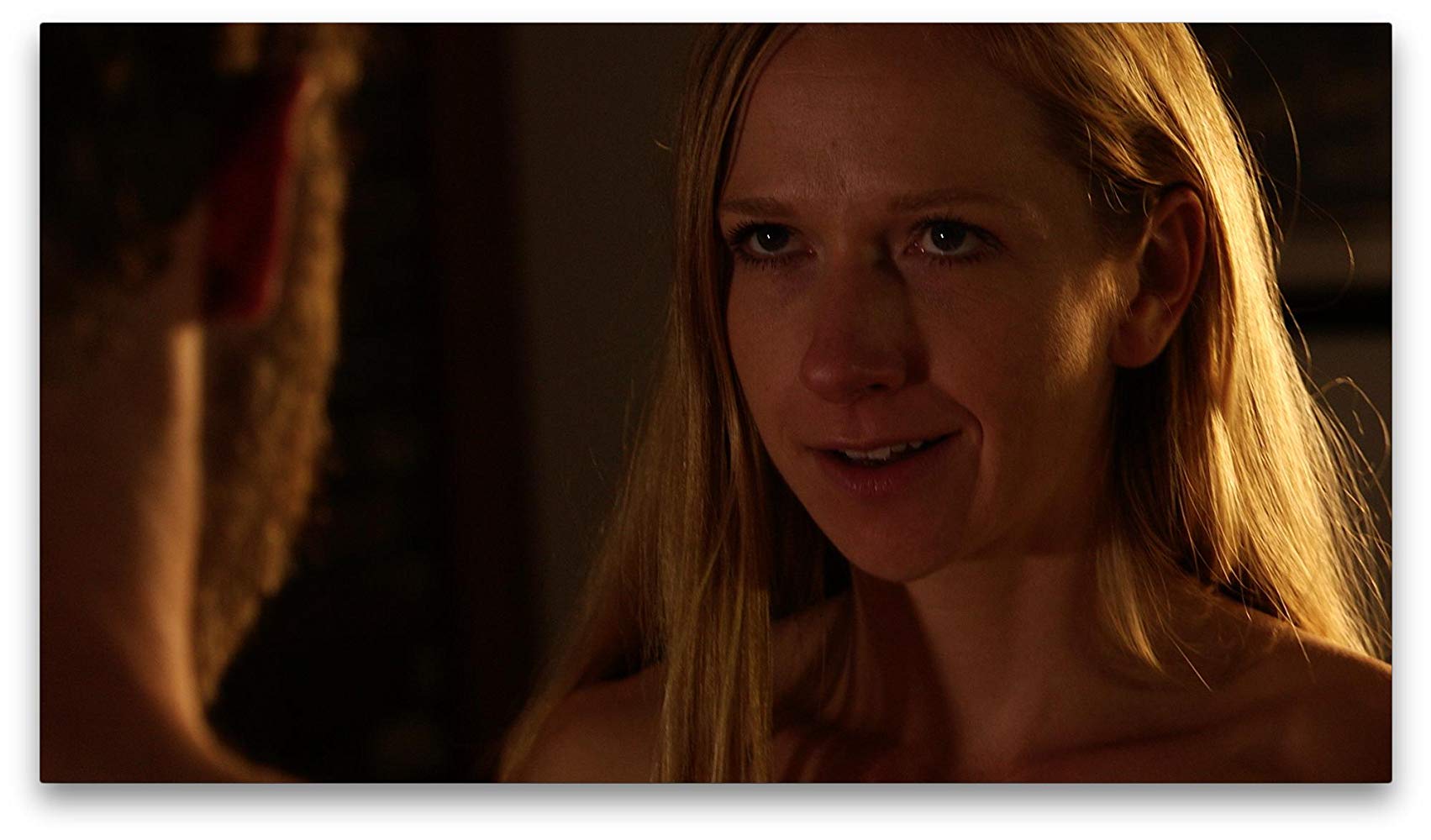 This film is expertly and tightly written. The sense that director/writer Mark Lewis really worked it, cutting out the fat, and making it as focused as possible is clear. Particularly when it comes to dialogue. It is so razor-sharp and witty, on its own it would be fun to read. But the performances of Alexander and Heard really bring it to life in the best ways possible. Nowhere does the delivery feel forced or unnatural. The best example of this is a scene at the kitchen table where the two engage in a spirited debate over beer. As an audience member, this scene is like a delicious dessert. Here is an instance of two very strong actors with great chemistry, delivering these lines with personality and flavor, taking an already strong script and elevating it somewhere else.

Ryan Balas’ cinematography is also inspired. One might think that shooting in and around the same location for the duration of the film would get stale and there wouldn’t be anything fresh to capture. Thankfully that isn’t the case here, not only is everything lit well, making tremendous use of natural light, but everything is captured in ways that keep scenes lively and organic. You don’t need a trillion locations to keep the story engaging.

This 24-hour lust story that turns into a love story is an interesting metaphor for how we experience lust and love. Don’t we lust after someone before we fall in love with them? Lust begins as a primal response to what we see, right? It’s interesting, the notion of lust, particularly when you consider the two leads. Both Heard and Alexander possess ideal, aesthetically pleasing bodies. Worthy of lust for sure. (Let it be noted that Alexander has a set of abs that will make you want to get training.) Shelby and Bruce embraced the lust, as the audience embraces the lust. Yet, they also embrace something more spiritual the more time they spend with each other and the more they learn; the audience does the same. We fall in love with them as they fall in love with each other. 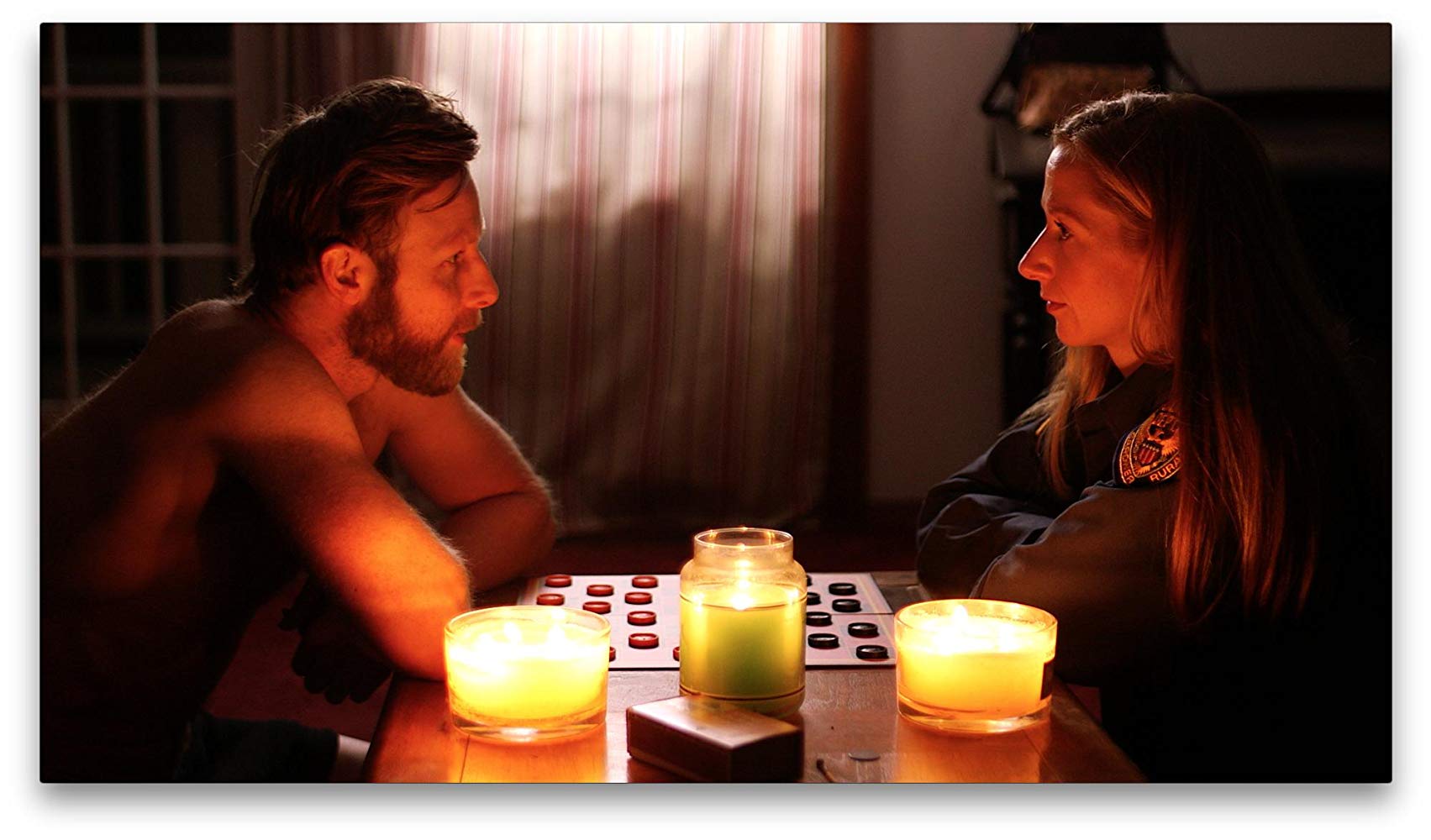 Enthusiastic Sinners is a film made with a great deal of love. The result is quite touching. It’s a great character-driven affair with great writing, acting and sound direction. Should you have a chance to see this film, do that. You might be surprised by what you find.