Disney has announced that Junction Point, the developer of the Epic Mickey franchise, has officially shut down. In a statement that was received by Gamasutra, Disney made it official,

"It was with much sadness that we informed our teams today of changes to our games organization, which include the closure of Junction Point Studios. These changes are part of our ongoing effort to address the fast-evolving gaming platforms and marketplace and to align resources against our key priorities. We’re extremely grateful to Warren Spector and the Junction Point team for their creative contributions to Disney with Disney Epic Mickey and Disney Epic Mickey 2." 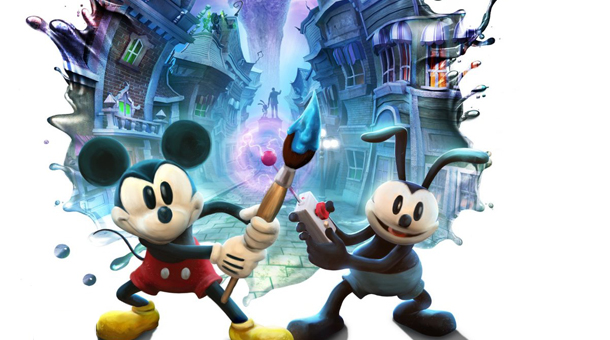 This decision probably stemmed from the below expectational sales made from Epic Mickey 2, which sold only 270,000 copies while the original brought in 1.3 million copies during its first months.

No news as of yet regarding the Junction Point team nor its Epic Mickey franchise. What do you think of this developer's demise? Sound off in the comments below.