Everquest II players will have something to sink their teeth into this February, as the seventh expansion pack, Destiny of Velious, is set to provide players with a wealth of new items, enemies, quests, and an entirely new continent to explore. What’s more, players will be able to enjoy all new content from a much higher vantage point with flying mounts, moving like never before over landmarks and unwanted PvP encounters. 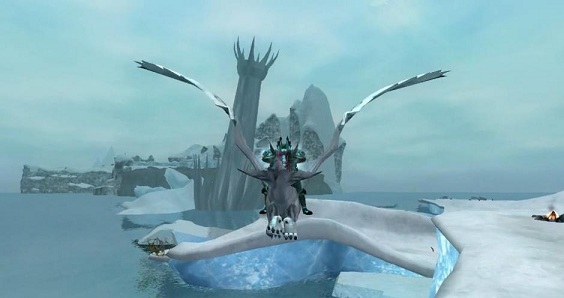 The Great Wastes of Velious is the location in which the new expansion takes place. Due to the events in the previous expansion, Sentinel’s Fate, the Swords of Destiny have been drained of their ability to maintain Norrath in its present state. As the foretold Age’s End approaches, the Swords must be revived through participating in the wide range of new content that Destiny of Velious provides, including a showdown with the God of War, Rallos Zek.

There is a series of quests that take you through each new zone, of which there are two in Velious: the Great Divide, and the Eastern Wastes. There are a variety of new races that survive in the cold barrens, including the Coldain Dwarves, who live in their capital of Thurgadin. This location serves as a main quest hub, but also provides a great deal of backstory to the new region. Other races and factions you’ll see are the Othmir (which battles the undead emerging from the Tower of Frozen Shadow,) the Snowfang Gnolls, the Deepwater Circle, the Goahmari (who provide the player with a flying mount,) the Tizmak, the Ry’Gorr Orcs, rock elementals known as the Geonids and the Order of Rime (a faction from Kunark that has returned to wage war across the Great Divide.) 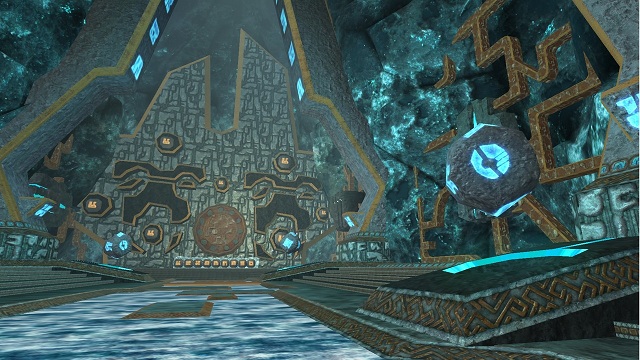 Outside of these zones, there are ten new small group zones and four new raid-size zones that have been included in the expansion. Beyond these, there are a variety of instanced areas as well, with ten instanced dungeons and four raid instances; there is also a massive contested dungeon where players from both alignments do battle against each other and NPC enemies. Another new introduction are the Public Quests (As in Warhammer Online) that allow players to join into a series of battles as they come upon them, and are rewarded for their contribution when measured against other participants, so it’s very important to fight as hard as possible to maximize the quality of loot you receive.

Changes have been made to stats, with only primary stats and stamina on gear, and players can carry as much as they want, relegating strength to a position that only is useful to melee classes. Resistance gear is limited to jewelry and accessories. 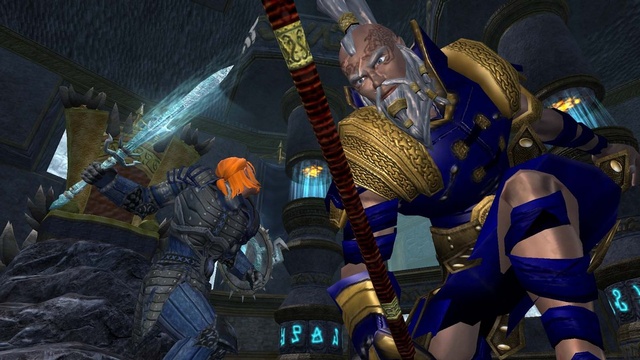 Destiny of Velious includes a great deal of content and new innovations that will bring players many more hours of enjoyment. With the introduction of flying mounts, a whole new continent and new NPC races, Destiny is becoming more competitive with other MMOs that employ similar devices. Destiny of Velious will be released on February 22nd on Windows and will be able to be purchased individually or in a compilation pack that includes all previous expansions and adventure packs.