“Expendables 2” Won’t Be Written or Directed by Stallone

Sylvester Stallone’s action flick The Expendables took in $250 million worldwide, so it’s natural that it would get a sequel. In the first film, Stallone led an ensemble of action stars that included Steve Austin, Terry Crews, and Jason Statham; the aging action staple also co-wrote the film with screenwriter David Callaham.

Although the plot for the sequel has yet to be announced, The Los Angeles Times has the scoop on some very intriguing information about the film: Stallone will be far less involved this time around, starring in the film as opposed to the additional jobs of directing and co-writing.

The director hasn’t been chosen, but Ken Kaufman and David Agosto have been assigned to screenwriting duties. The former wrote Curious George and Space Cowboy, while the latter has only written the script to a 1999 short called Big Canyon. 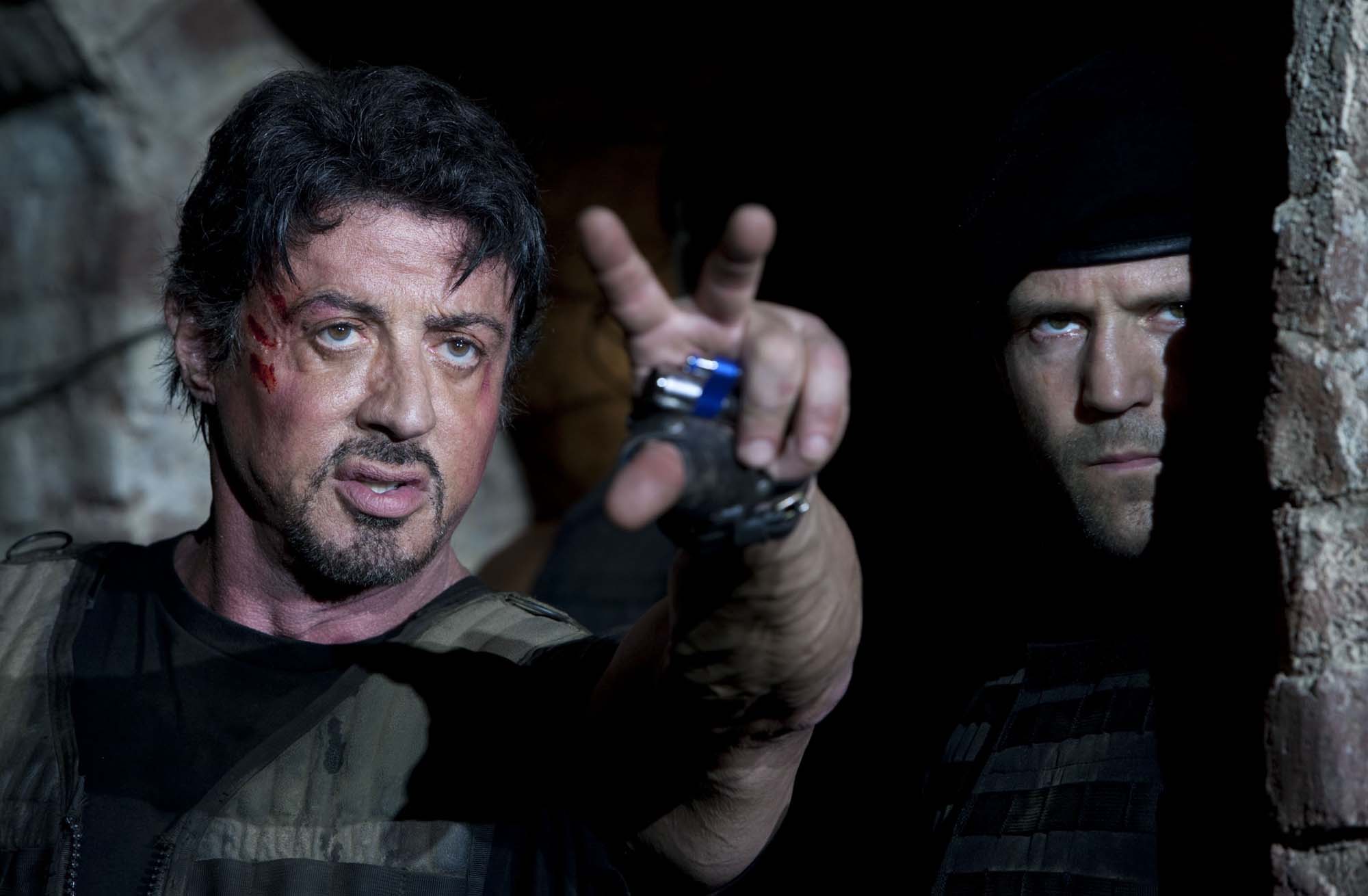 Even with less actual work to do, Stallone remains a major creative force. He wants to bring new characters into the picture while simultaneously making already introduced characters less significant. Furthermore, Arnold Schwarzenegger might return. The former governor, along with Bruce Willis, made a cameo appearance in the first film and its been widely reported that he's looking to make a full-time return to acting.

It’s probably just an issue of taste, but I’m not a big fan of the original film. I’ve no desire to see a sequel, but it still might be fun to speculate what will happen with this project, particularly with the casting. The original film already boasted quite a few action stars, so who gets cast now?

It’s obvious that Schwarzenegger will be hopping on board for a meatier role, and I wouldn’t be surprised to see Willis do the same. The only other notable action stars I can think of are Jackie Chan, Jean-Claude Van Damme, and Steven Seagal.

Oddly enough, I can picture Liam Neeson accepting a role here. Upon finally hitting the right note (again) with American audiences in the thriller Taken, he’s become something of an action star. He even dropped out of the Abraham Lincoln biopic (Daniel Day-Lewis took his place). A role – or even just a cameo – in the “Expendables” sequel would make perfect sense.

So, how do we feel about these changes being made to the "Expendables" universe?