Face Value Comics is partnering up with Project Lifesaver International. Both groups are non-profit organizations that are trying to help make the world a better place.

Project Lifesaver is an organization that provides law enforcement, fire/rescue, other first responders and caregivers with equipment and training to quickly locate and rescue people who have cognitive disorders that are likely to engage in life threatening behaviors such as wandering. These cognitive disorders include Alzheimer's, Autism, and Down syndrome. Project Lifesaver is considered the most widely used and effective program in the nation that's mission is to protect "At Risk" populations in local communities. So far in their fourteen years of service they have performed over 2,700 rescues and have a 100% success rate. 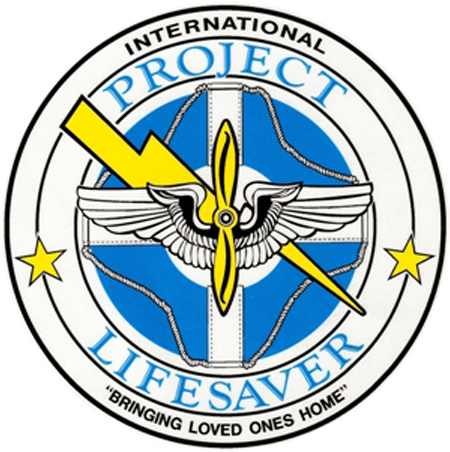 How do they connect with Face Value Comics?  Face Value Comics is publishing a comic book (by the same name) that features the first comic book hero with autism.  The publisher is trying to create awareness for autism and features a variety of other characters with unique traits, including a character with social anxiety disorder, another character who is wheelchair-bound, another with depression, the list goes on and on.

According to the founder and scriptwriter of Face Value Comics David Kot, "Project Lifesaver International provides pro-active community resources for persons prone to elope or wander. Together, we share at least one target audience. Face Value Comics includes a unique 'Emotional Safety Checklist' in each issue. These dedicated pages reinforce core concepts of feeling safety, wanted and successful. We use our collective ability and knowledge drawn (comic book pun intended) from academic, artistic, professional and personal experiences to make an engaging comic book story...for and about children with disabilities."

What CEO & Founder of Project Lifesaver International Gene Saunders had to say about the partnership was "We are excited about this new partnership with David and the rest of the Face Value team. Being included as part of their journey is an honor and is another great way to deliver the message of how we address wandering and wandering prevention and how FVC shows the emotional values of understanding a child on the Autism Spectrum." 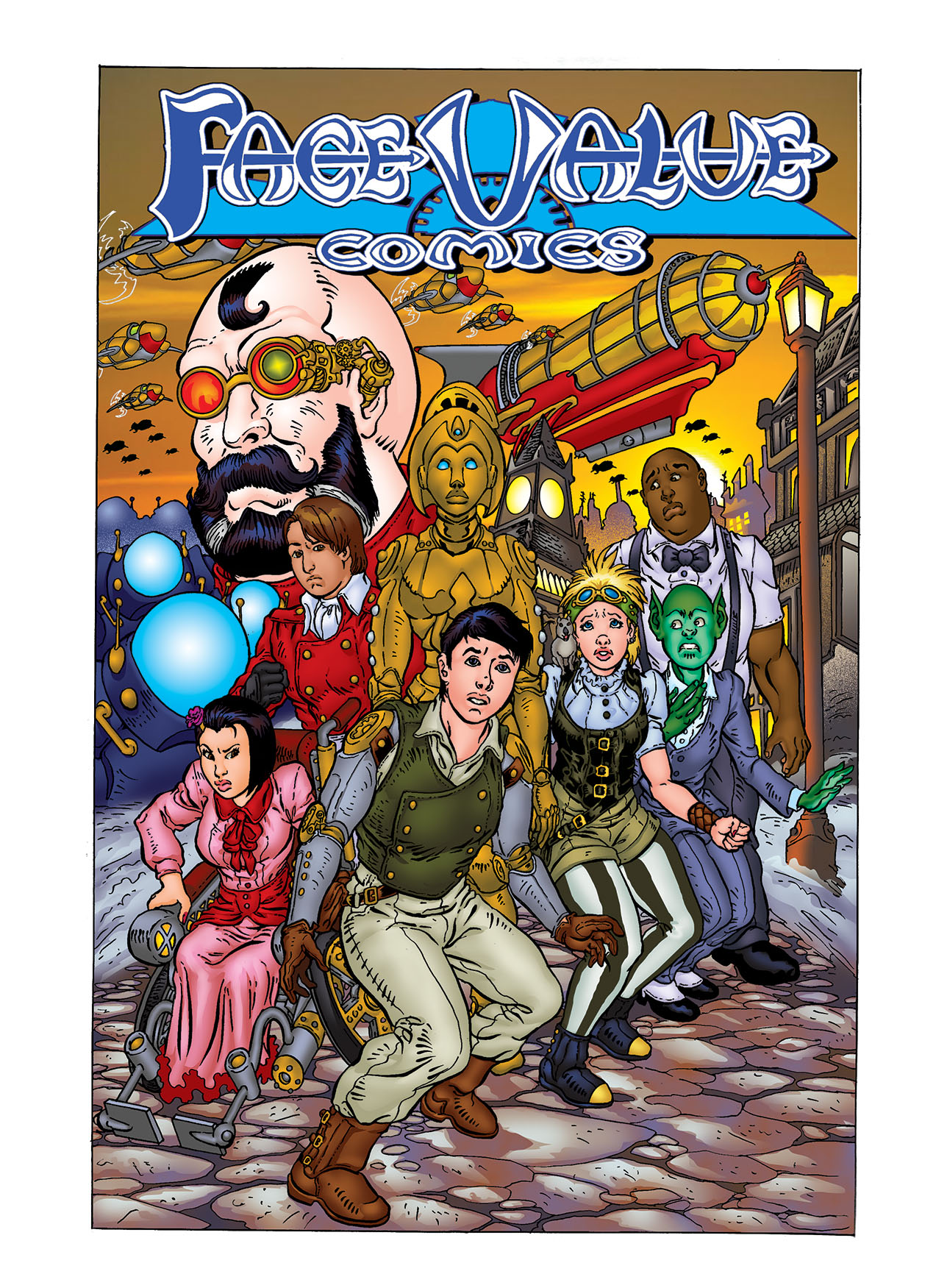 Project Lifesaver will be an expert for Face Value Comics and will contribute to their "Emotional Safety Checklist" which will include tips to improve the safety of people with mental health issues that tend to wander.

If you're interested in learning more about David Kot and Face Value Comics, read my interview with him.