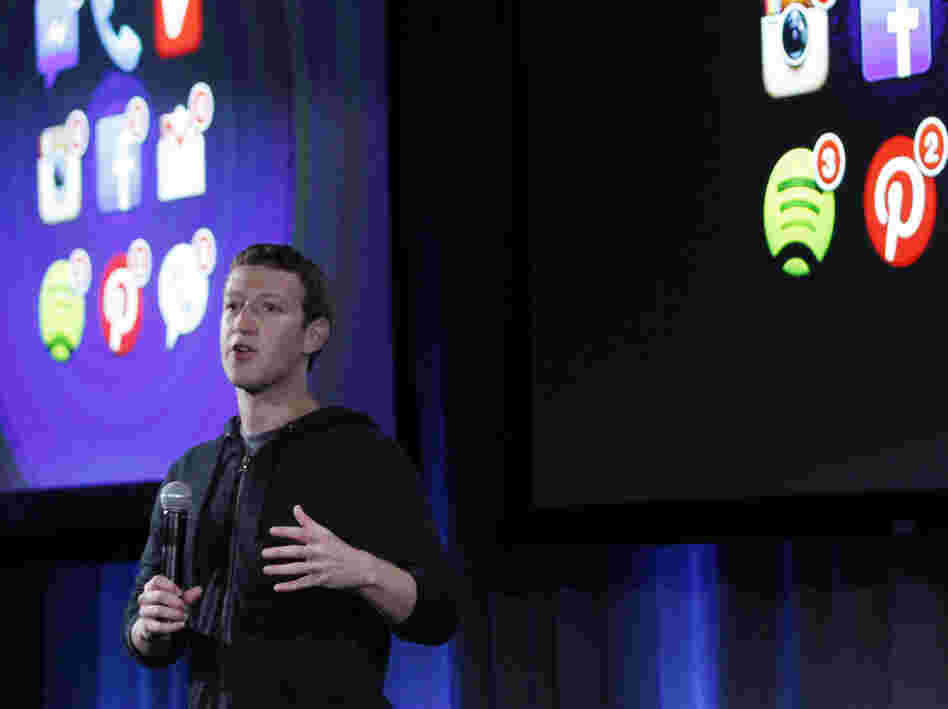 Yesterday in Menlo Park, Calif, home to Facebook headquarters, Co-Founder and CEO Mark Zuckerberg announced the coming of the new Facebook Device designed by HTC and running Google’s Android OS. The main selling point will be the unique “Home” display which will convert the typical Facebook news feed into a plethora of streaming information right to the home screen.  Being crafted by the talented phone maker HTC, this will be the second attempt at a Facebook-branded device. Beginning April 12th, the Facebook phone may be purchased through AT&T at around $100. There was no other mention of other potential carriers of the device or what the “Home” ad display strategy of Facebook is.

One would have to assume that the phone would be at low entry cost considering the vast range of already popular options with multiple carriers. Zuckerberg stated ““Today our phones are designed around apps, not people,” said Mr. Zuckerberg at a news conference at Facebook’s headquarters. “We want to flip that around.” But how accurately can Facebook, the beacon of cookie-enabled advertising, represent people if its primary business model is advertising? I loathe seeing the complaints accumulate once Facebook rolls out advertising on their consumer’s home screens.

Considering the excellent Facebook display support that phones like Galaxy SIII, iPhone, and HTC’s One already provide, I am perplexed at the business decision. I feel we are on the precipice of another fading social network conglomerate. Know that smartphones are only as great as their available apps and those apps generate great revenue. If this new device wishes to promote “people” more than “apps”, be warned that they will make their money via advertising to said folk. Buy at your own risk.