Many Gamecube owners will vigorously insist that Eternal Darkness was not a failed game.  True, it was critical hit and is regarded as one of the best games for Nintendo’s Cube, but despite being a darling of artsy horror fans, Eternal Darkness sold miserably.

Back in 2002, mature horror games like Resident Evil: Code Veronica and Silent Hill 2 had sold in stacks for the Playstation 2.  Eternal Darkness, by Silicon Knights had similar visual design to those franchises, and even used similar controls and combat.  Yet it told a far better story than anything seen in the survival horror before.  More intelligent than Resident Evil, and more coherent than Silent Hill, it would have been a smash hit if it came out for Playstation 2 or Xbox. 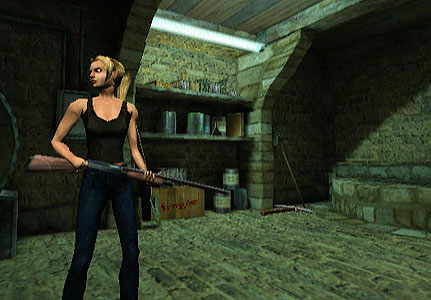 Unfortunately, Eternal Darkness had the misfortune to come out for the Nintendo Gamecube.  While this offered substantially more graphical power than the PS2, Nintendo’s little purple box didn’t offer a receptive audience for scary games like Eternal Darkness, especially when they didn’t have a recognizable franchise name like Resident Evil attached to them.  The game didn’t have a chance, commercially.

All the more a shame because it was absolutely groundbreaking in concept, and had a very skilled execution.  Last year’s indie hit Amnesia: The Dark Descent was praised for the use of “Insanity Effects” which caused the players to see the game through a distorted view when the character began to loose his sanity, but that sort of gameplay mechanic was first introduced in Eternal Darkness nine years ago. 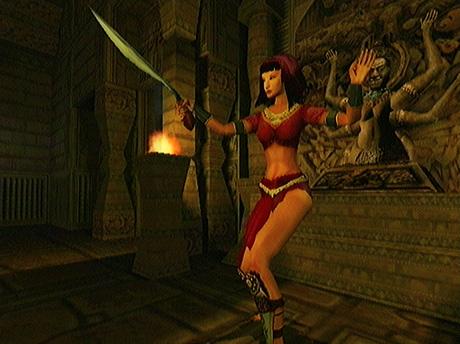 Telling the story of 12 playable characters in different historical periods, Eternal Darkness pit the player against Lovecraftian horrors that Man was not meant to know.  Each encounter with these monstrous things from beyond our dimension would slowly drive the characters crazy, but the Player would be forced to share that sense of madness thanks to cruel tricks that the Developer pulled.

It would start with creepy sound effects and the camera angles going askew, or graphics changing color, but eventually the designers would put up phony cut scenes depicting the character’s abrupt death, or even load screens that appeared to be deleting save files. Players had to do a good job of controlling the Insanity Meter, just for their own mental health! 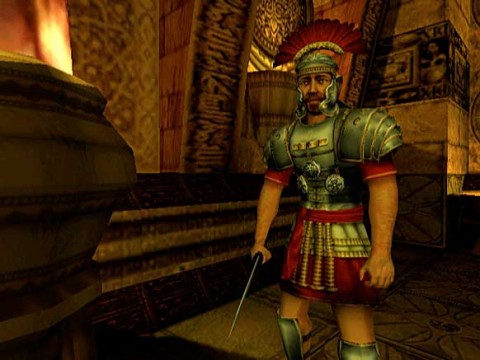 These effects weren’t a gimmick; the game had an excellent story, and clever level design that required the Player to master arcane runes in order to solve puzzles and gain the edge in combat against their enemies.

No slouch in the graphics department for its time, a HD remake would certainly have cosmetic benefits, but it would also provide the opportunity to restore content cut from the final release.  Created during 2001 it was originally to include levels set in the Middle East.  Due to the political climate in late 2001 this material was removed.  Now, a decade later these extra levels could be included again.

While widescreen support and high-resolution textures are always nice, the true joy would simply be the availability to a wider audience.  Eternal Darkness is good enough to justify buying a used Gamecube just to play it, and it certainly would be worth a twenty-dollar download from Xbox Live, PSN or Steam.  While there’s no immediate plan to do a remake, or even a sequel, the developers Silicon Knights are currently hard at work on the upcoming X-Men Destiny, and perhaps there will be a touch of the same magic in that game.