By: Edward Oliveira | Wii-U News | July 8, 2014
To celebrate the trading of 100 million Pokémon on the Global Trade Station in Pokémon X/Y, the Pokémon Company International released the Fancy-patterned Vivillon as a Mystery Gift event. 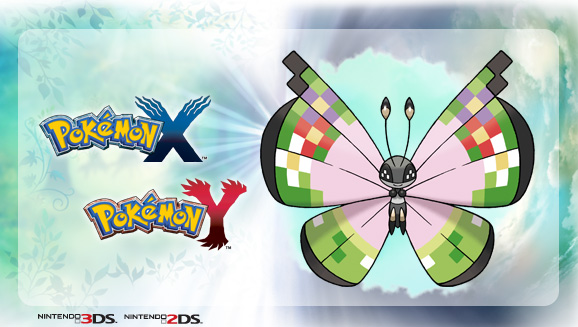 This version of Vivillon, who has many different wing patterns depending on your global location, cannot be obtained in any other way. The event ends at the end of July.
Vivillon has the moves Gust, Light Screen, Struggle Bug and Hold Hands. Hold Hands is a event Pokémon-only move that does absolutely nothing, other than "Ally Pokémon hold hands. This makes them very happy." 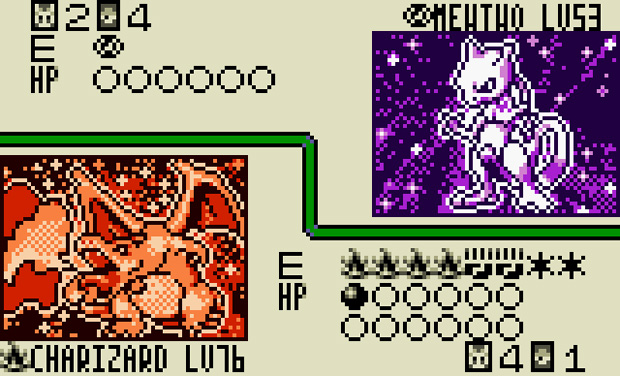 In other Pokémon news, Nintendo and the Pokémon Company are going to release the Game Boy Color cult classic Pokémon Trading Card Game on the 3DS Virtual Console in Europe this week and eventually in the US eShop. The game has you traveling an island defeating leaders and other NPCs in order to get boosters to power up your deck. The problem today is that it only has cards circa 1998, so it’s very outdated. Would be an amazing idea to release a new one Nintendo…