Although they'll have to wait a while, fans of Daniel Clowes have something to look forward to next year – something big. As reported by The Comics Reporter, The Complete Eightball will be published by Fantagraphics Books next fall. This will collect the first 18 issues of Clowes' early comic series, Eightball. However, this won't be any a regular reprinting. The deluxe edition will come as two volumes in a slipcase and total 454 color pages. So this will be a large item. Understandably, this deluxe edition will sell at a premium price: $95. Some of the material collected, though, is hard to find or out of print, so The Complete Eightball will probably sell well in spite of its size and price. 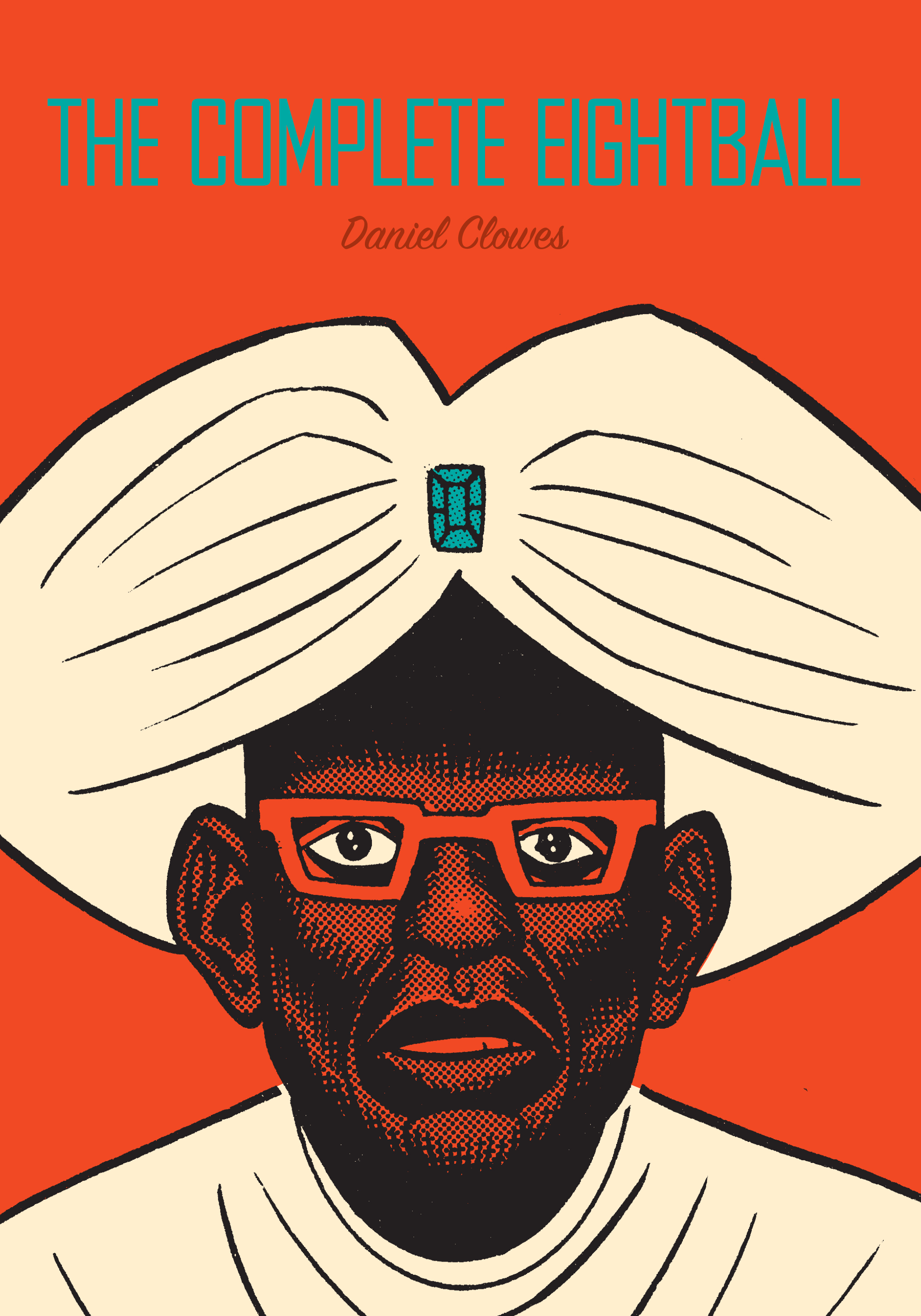 Eightball still ranks as one of the most successful underground/alternative comics. The series was written and illustrated by Clowes. Eightball, begun by Clowes in 1989, usually featured a mix of different stories within each issue. Most of Clowes' notable works were first published in issues of Eightball. Like a Velvet Glove Cast in Iron was originally published in issues Eightball 1 through 10. Clowes' most well-known work, Ghost World, was originally published in Eightball #11-18. "Art School Confidential," a short comic that Clowes wrote inspired by his time in art school at Pratt Institute in Brooklyn and later turned into a feature film with a screenplay written by Clowes, appeared in Eightball #7. All of these works, and others, will appear in The Complete Eightball.

Clowes has gone on to write Eightball up to issue #23, though the issues after #18 only contain a single story or single part of a serialized story rather than the compilation style of previous issues. All of these later issues have also been published as separate graphic novels. Eightball #19-21 contained chapters later published as David Boring. Number #22 contained Ice Haven and #23 was Death Ray. Although most Clowes fans probably already have copies of Like a Velvet Glove... and Ghost World contained in Eightball #1-18, the real prize is the shorter strips and stories that have not been republished. The Complete Eightball will come out in fall 2014, marking the 25th anniversary of the start of the series.