The “Father of Video Games,” Ralph Baer, Has Died 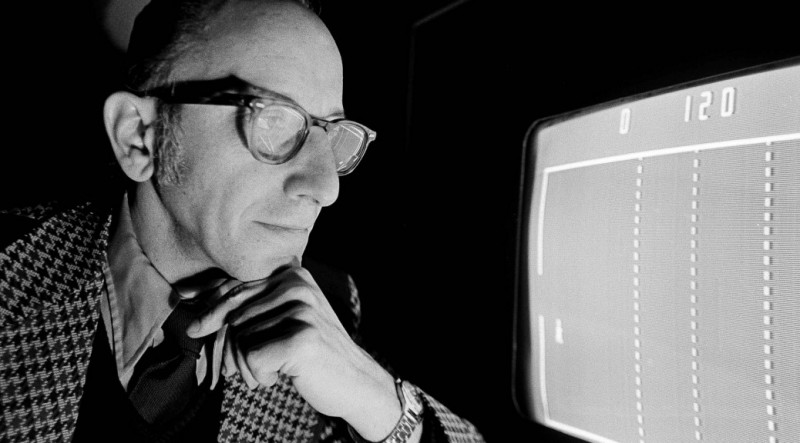 Ralph Baer, an engineer and life long inventor who essentially created the video game console, has sadly died at age 92. Gamasutra has an obituary posted which announced the sad news. The father of video games has died.
In the late 60's Baer began working on devices that would allow you to interact with a object on a television screen. One of these prototypes was called the "Brown Box" and would be licensed to Magnavox. That prototype would turn into the first home gaming console, the Magnavox Odyssey. The Odyssey was the start of the home console industry and helped create what we now have today. With out Ralph Baer gaming may not be around today.
Ralph Baer also created Simon, the famous and hugely successful electronic memory game. Baer would continue to invent and tinker his whole life. He holds over 150 patents and had a huge workshop where he would spend hours inventing and working on new gadgets, ideas and devices.
Baer was born in Germany in 1922. After moving to the U.S. with his family in 1938, he enrolled in National Radio Institute. He graduated as a radio service technician. After that he joined the U.S. Army  and served in World War II. After the war he got a job at Sanders Associates in 1956 where he would later begin working on the first prototypes of a gaming console like device. 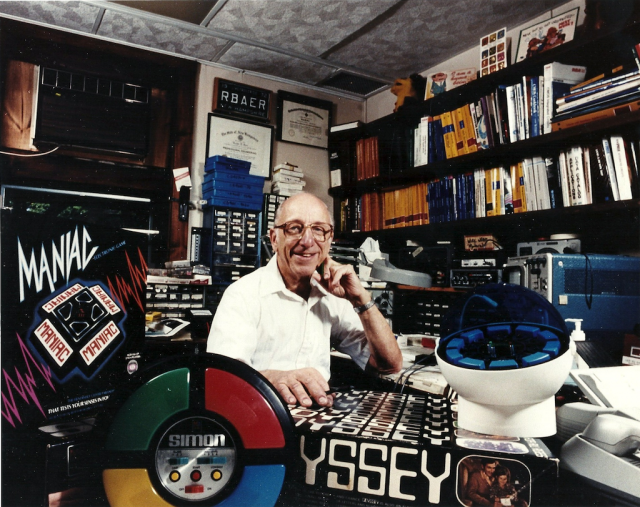 Ralph Baer is one of the most important figures in gaming history and was instrumental in the creation of video games. He will be missed by many and his contributions to the gaming industry will never be forgotten. Without Ralph Baer there probably wouldn't be a gaming industry.