Fifth “Pirates of the Caribbean” Currently Needs a Director

Audiences across the globe ventured to local cinemas in droves to catch Pirates of the Caribbean: On Stranger Tides, the fourth film in Disney’s popular swashbuckling franchise. Even though the critics hated it, it made money, so the Mouse House is naturally aiming to get a fifth film rolling as soon as possible.

“On Stranger Tides” is director Rob Marshall’s biggest film ever, so he’s definitely on board for part five of “Pirates,” right? Well, not exactly. Cinema Blend reports that he’s yet to react to Disney’s offer for a fifth installment, an offer made in January. Since Disney has no desire to waste any time, the studio has taken the initiative and sought out some candidates for the gig just in case Marshall abandons ship. 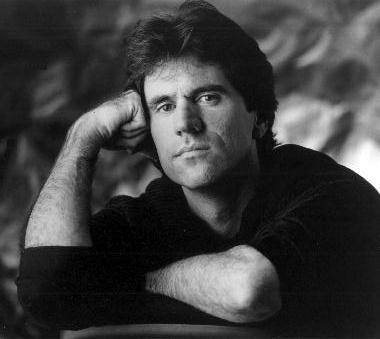 Johnny Depp has expressed interest in a fifth, and the script has been delivered, but he wants these movies to be filmed at a more leisurely pace, so a timetable is unknown. Whatever happens, Marshall isn’t likely to leave the helm. Sure, he won’t be finding himself with an Oscar nomination for “On Stranger Tides” – or any future installments for that matter – but this is his most financially successful feature yet.