Chuck Palahniuk, author of not only Fight Club but also of such controversial works as Invisible Monsters and Haunted, is dragging readers back into the world of Project Mayhem as he has announced that the 1996 cult hit is getting a sequel. Although not just any kind of sequel but one that Palahniuk envisions will be one that is but the first in “a series of books that will update the story ten years after the seeming end of Tyler Durden”. 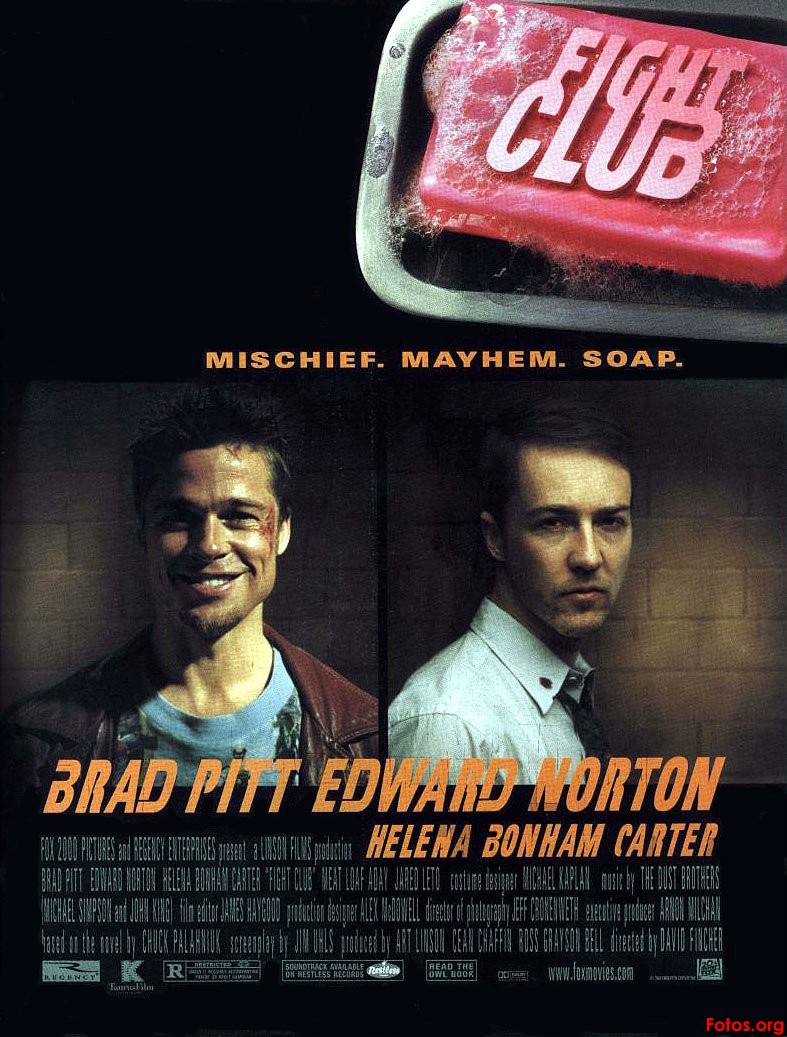 There is no set date for a release as of yet, as Palahniuk is still meeting with top comic creators and artists from “Marvel, DC, and Dark Horse,” but he is aiming for a optimistic 2015 release. Chuck has let loose a few plot details, however, finding our nameless protagonist, dubbed Jack, stuck in suburbanite hell along with Marla whose son is kidnapped by a now resurfaced Tyler Durden. Although many are more familiar with the David Fincher cinematic adaptation of the novel, it is that popularity that has already created quite a buzz about this project and not too little speculations that this in turn might spark for another movie. In any case, we will keep up to date with news on this subject as it rolls in.