In a recent interview with Official Xbox Magazine, Final Fantasy XIII-2 producer Yoshinori Kitase hinted that it would be possible to remake older Final Fantasy games (please, please FFVII) for the Xbox 360. When asked if Square Enix needed Sony’s permission to remake Playstation 1-era FF games, Kitase responded with “Well, XIII and XIII-2 are only two years apart so obviously we have to stick to the same platforms, otherwise we would have to give XIII-2 to the people who haven't played the previous work, but if we were to remake an old game that's ten years old or whatever, or make a sequel to that particular title, we don't have to worry about the same issue…Multiplatform is great if it’s possible.”

Hold out hope, Final Fantasy VII fans: Kitase mentioned that he is aware that there are “hundreds” of fans who would want to see an HD FFVII. 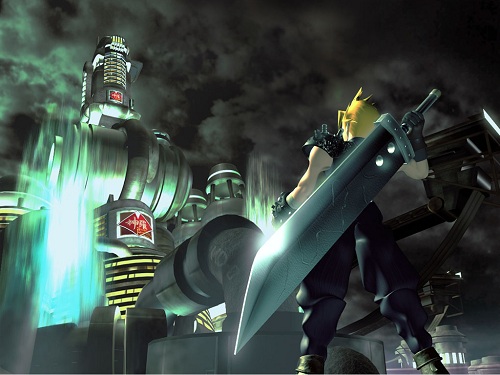