"Updated versions of these Final Fantasy favourites were originally released on PS3/Vita earlier this year"
By: Euan Dewar | PS3 News - PS4 News | December 11, 2014
Square-Enix has announced that the Final Fantasy X/X-2 HD Remaster package (originally released earlier this year on PS3 and Vita) will be released on PS4 in spring 2015 for £39.99, or your regional equivalent.
As with the original release there will be a digital and retail version of the game product. Apparently there will also be "system-exclusive features," however Squenix has yet to explain exactly what they will be. 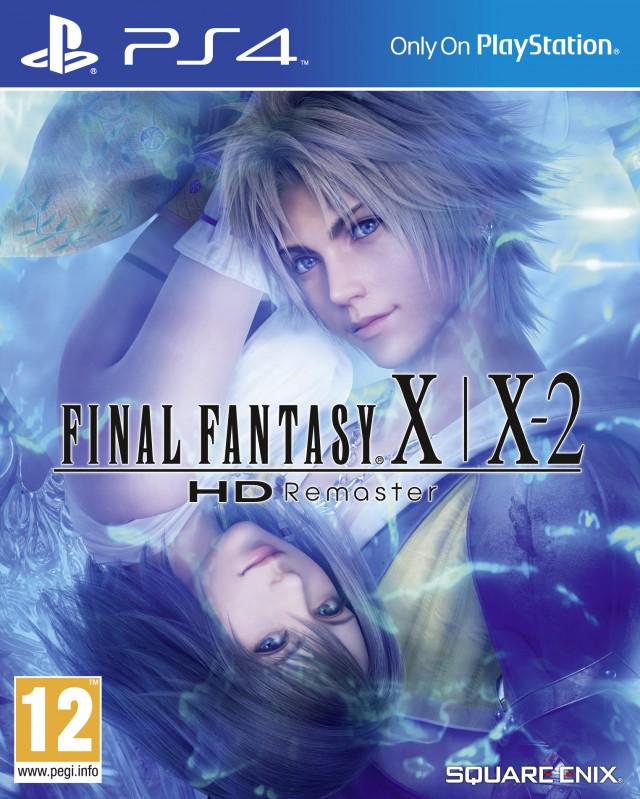