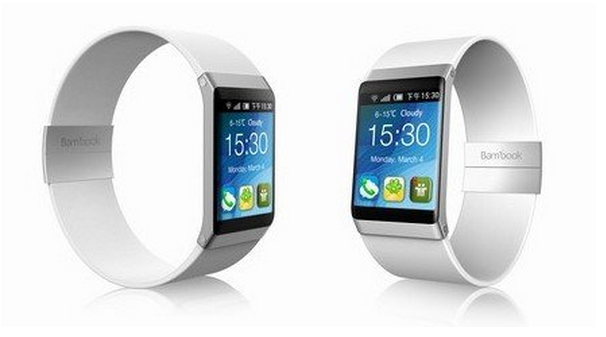 The new “arms” race has transferred to the wrist, enter Firefox OS, bypassing the discretion that I remembered with other new tech platforms. Or, maybe I am just being a little nostalgic about times that have long since gone. Earlier this year, plenty of speculation found its way to Apple as reports of a “smartwatch” designed by the trendsetter were leaked. Soon, similar news began to spread about Samsung following (or maybe leading) suit. And now another watchmaker seems to be coming into the fray, Firefox OS. Yes, the very developer of the highly popular web browser is has plans to release its newest OS design into the smartwatch market (whenever any of it comes to fruition).

Reported by Technode, the watch called Bambook Smart Watch is being developed by Guoke (a hardware subsidiary of Chinese company Shanda). Bambook will have two release OS options, Android or Firefox, as both are expected to cost over $100. The developer has a high interest in e-ink and the watch will also have it implemented into its form. Prospective release of the device is set in June so I now wonder if it is attempting to be “first-to-market” ahead of Apple. Firefox and Apple had a very public split at SXSW so I wouldn't be surprised to see Apple’s variation releasing soon after. Hopefully we won’t have to wait for an over-glamorized press-conference for updates from all the manufacturers.