ComingSoon.net, has the first photos from the set of Paul W.S. Anderson’s upcoming 3-D take on The Three Musketeers. They include shots of Percy Jackson star Logan Lerman as D’Artagnan, Prague actor Mads Mikkelsen as Rochefort, and Anderson. It’s not likely that this film will be a masterpiece or even as good as the Disney-produced adaptation from 1993, but we can hope for a fun time at the movies. 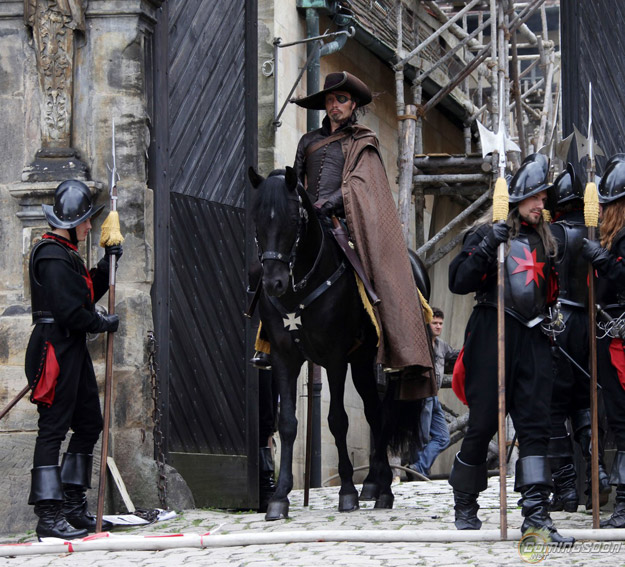 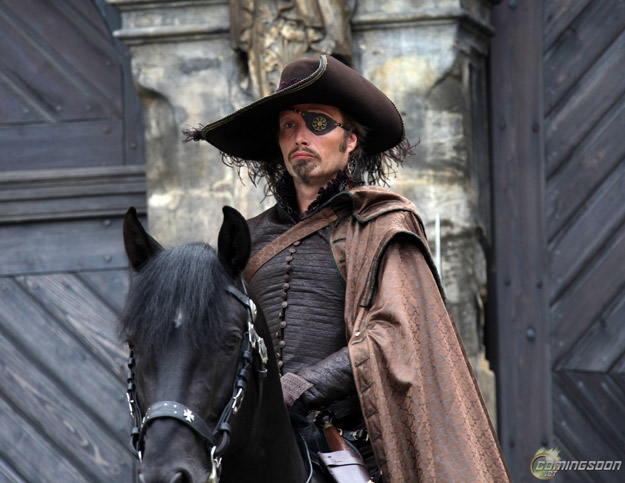 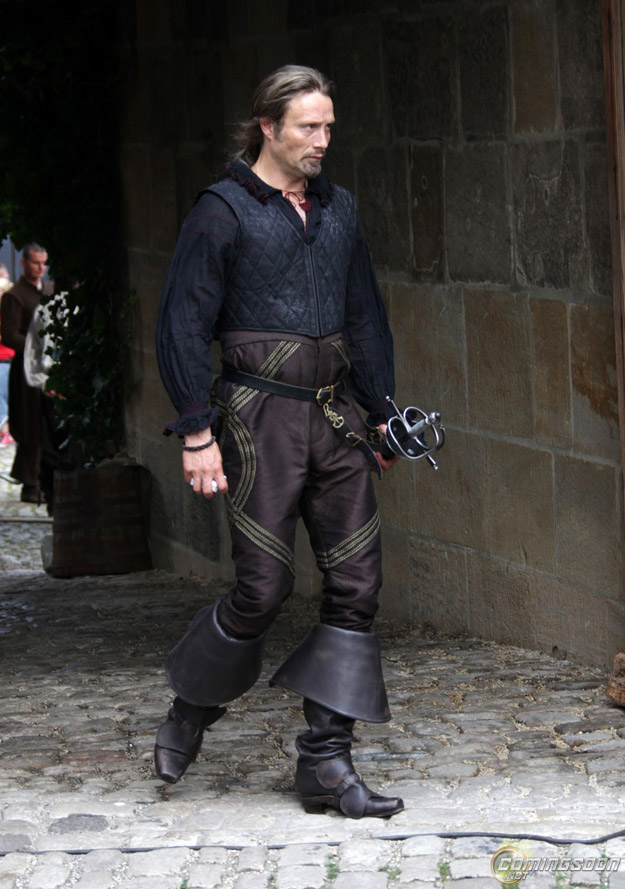 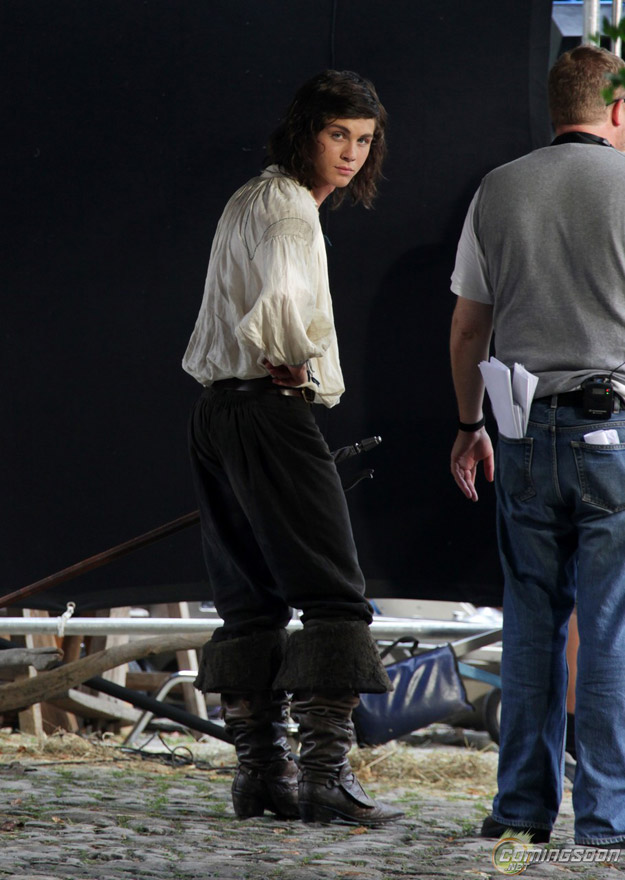 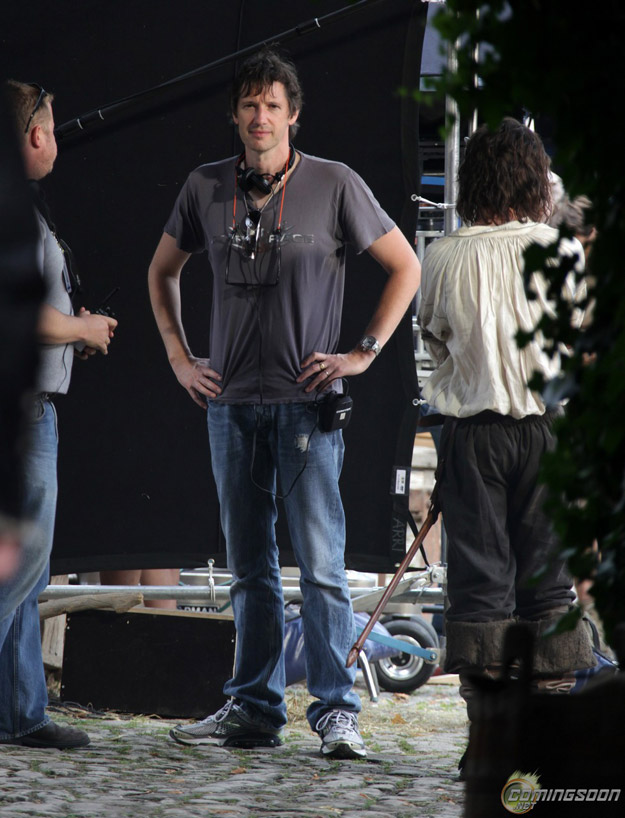