If you couldn't get enough of Spider-Man in this year's Captain America: Civil War, well we've got just the thing to hold you over until next summer's release of Spider-Man: Homecoming. Our friends at Comingsoon.net via Looper have let slip several images of Tom Holland as Spider-Man on set from a scene being shot as mere hours ago today. Check them out right here.

By now, you've all probably heard about the ever-growing cast which on top of leading man Tom Holland and Marisa Tomei, also comes complete with Robert Downey, Jr., Logan Marshall-Green and Michael Keaton, a huge and surprising casting choice. However, not as surprising as the Childish Gambino himself, Donald Glover in a mystery role. Who as many know, did voice the Miles Morales incarnation of Spider-Man. 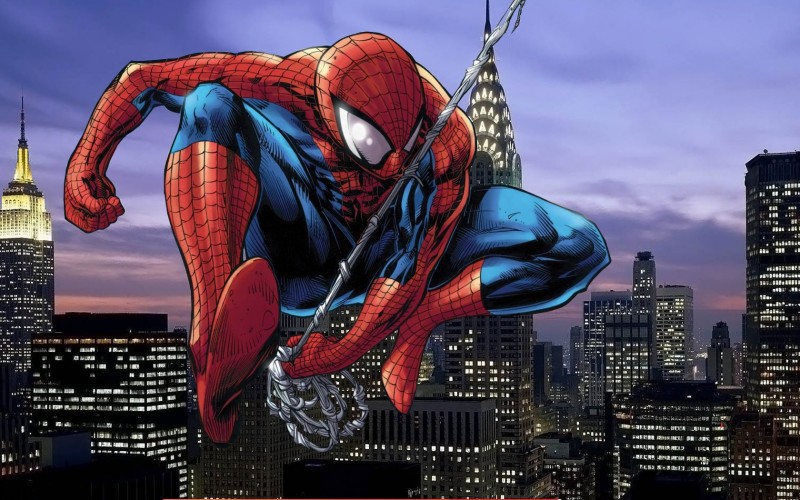 Those of us who believe Spider-Man's first solo cinematic dive into the MCU is a proper homecoming for the character couldn't be happier for all this news. Although the one concerning bit is that the film was written by Vacation directors and scribes Jonathan Goldstein and John Francis Daley. Have you seen Vacation? Perhaps we should take comfort in the fact that for better or worse Kevin Feige is overseeing the project. He definitely understands the Marvel formula because it continues to work. Spider-Man: Homecoming opens July 7, 2017.