When you think of Hollywood’s most talented comedic actresses, Cameron Diaz immediately pops into mind. She’s smart, witty, gorgeous, bubbly, and extremely hilarious, but her recent filmography doesn’t really match up with her previous successes. Her latest features include the weakly performing The Box, The Green Hornet, and Knight and Day, but there’s hope that she can rise to the top with the Judd Apatow-esque comedy Bad Teacher. 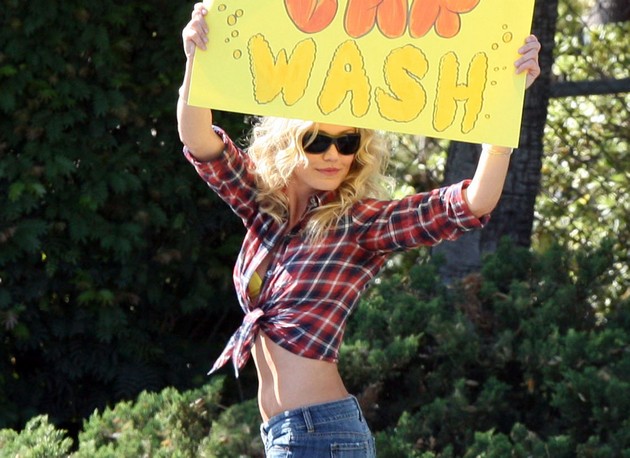 Most of Diaz’s weak offerings lately have more to do with poor choices in film roles and less to do with her personal life, but some actors don’t have it quite so easy. Some experience tumultuous difficulties and trials in their lives. For others, it’s a combination of bad career moves and poor lifestyle choices.

In the hopes that Diaz can become a box office sensation once again with Bad Teacher, we at Player Affinity take a look at five highly regarded actors who were able to make huge Hollywood comebacks after fading out of the limelight.

Ryder broke onto the scene with the 1986 film Lucas. After that, there were no stops for the young actress on the rise. She consequently starred in the cult classic Heathers, the Jerry Lee Lewis biopic Great Balls of Fire!, Francis Ford Coppola’s Dracula, and picked up Oscar nominations for The Age of Innocence and Little Women.

However, her career came to a standstill in 2001 when she was allegedly caught shoplifting in Beverly Hills. What soon followed were a slew of tiny roles in even tinier films, but Darren Aronofsky cast her in a small but powerful role in his indie thriller Black Swan, which ended up grossing over $100 million in the States last year. Ryder also had an acclaimed role in the television movie When Love is Not Enough: The Lois Wilson Story the same year and acted in Ron Howard’s dramedy The Dilemma earlier this year, making for her first significant role in a mainstream feature in quite some time. Vanessa Williams is a unique case, actually using acting – alongside singing – to make her comeback. Her fall from the limelight came sometime after becoming the first African-American Miss America. Some very revealing photos of the future actress were printed in Penthouse, and Williams had to give up her title.

However, she came out of the scandal stronger than ever. Alongside a music career that spawned “Save the Best for Last,” one of the most popular ballads in music history, she made her film debut alongside Arnold Schwarzenegger in the action flick Eraser and branched out into television and stage acting, earning herself Tony and Emmy Award nominations.

3. Mickey Rourke for The Wrestler

Mickey Rourke has had an interesting career to say the least. Balancing between acting and boxing, he never really made a huge impression on the Hollywood scene until late in the game. Still, he boasts one of acting’s most inspiring comeback stories.

He made his screen debut in 1979, and then proceeded to star in several more features including the Oscar-nominated flicks Diner and The Pope of Greenwich Village. He led the critically panned 1986 film 9 ½ Weeks alongside Kim Basinger and picked up positive notices for 1987’s Barfly. Even after that, he still was something of an obscure presence in the industry.

Drug and alcohol problems led to less acclaim and notice than he’d experienced in the 1980s, even with his critically praised work in the 2005 flick Sin City. This all changed in 2008, though, when Darren Aronofsky cast him as Randy “The Ram” Robinson in the 2008 feature The Wrestler, a film that very much mirrored Rourke’s own life in regards to making comebacks and staying on top of the game. For his work in the feature, Rourke earned his very first Oscar nomination. Since then, he’s had roles in blockbusters like The Expendables and Iron Man 2.

Rourke can be seen in The Immortals later this year. 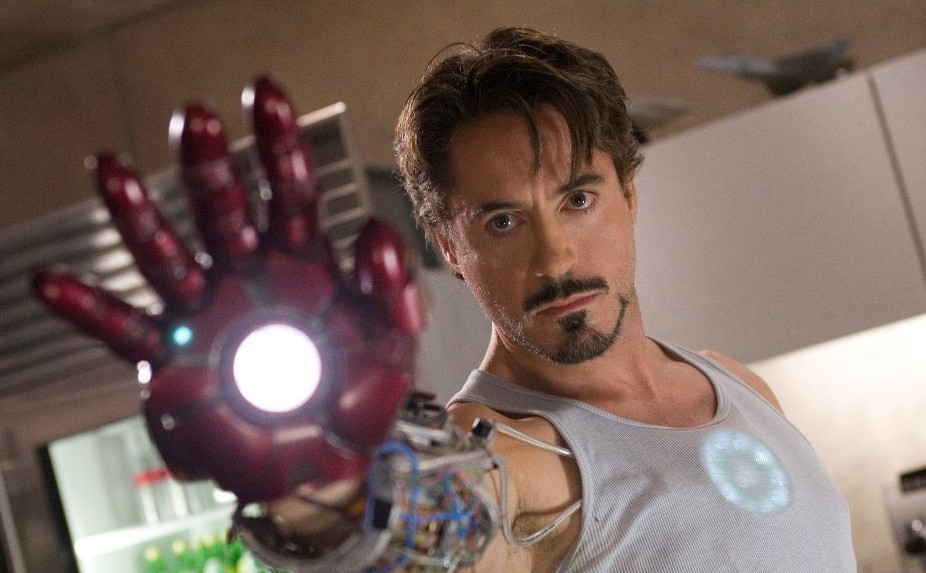 With his powerful turn in 1987’s Less than Zero, Robert Downey Jr. immediately became an actor to watch. He followed that with the romance Chances Are, the zany comedy Soapdish, and an Oscar-nominated performance in Sir Richard Attenborough’s Chaplin as the Tramp himself.

He continued to act in acclaimed films, but he would take on notably smaller roles. However, he hit his big break in 2000 when he snagged the role of Larry Paul on Fox’s hit comedy Ally McBeal. For his performance on the show he earned a Golden Globe and Screen Actors Guild Award, so he was Emmy-bound, right?

Well, not exactly. A highly publicized arrest – not his first arrest, though – led to a media backlash and a huge halt in his career. Downey began to take on smaller film roles again in very obscure titles like Game 6 and The Singing Detective. He slowly worked his way back up in the industry, appearing in the Best Picture-nominated Good Night, and Good Luck and in David Fincher’s Zodiac.

What really brought him back to the A-list, though, was 2008’s Iron Man. A combination of his natural talent and perfect casting led to him playing the billionaire weapons tycoon Tony Stark, who’d eventually see the error of his ways and fight for global peace. The film was a smash across the world and put him back on top, enought to easily land him the role of Sherlock Holmes in the 2009 Guy Ritchie adaptation. Alson in 2008, Downey played method actor Kirk Lazarus in Ben Stiller’s satire Tropic Thunder and picked up his second Oscar nomination, his first since 1992’s Chaplin.

Downey appears in The Avengers next year.

1. Sandra Bullock for The Proposal

Sandra Bullock immediately rose to the A-list after leading the action hit Speed alongside Keanu Reeves. After that came a slew of well-received films, including the romantic comedy While You Were Sleeping, the drama Hope Floats, and comedy Miss Congeniality, and a Golden Globe nomination.

Flash forward to 2006, though, and things weren’t looking up for Miss Bullock. Despite an acclaimed turn in the Truman Capote biopic Infamous and starring in Best Picture winner Crash the year before, her romantic pairing with Keanu Reeves in The Lake House didn’t really ignite audiences. The next year she led the horrid thriller Premonition to just short of $50 million.

However, two years later she returned in the romantic comedy The Proposal opposite Ryan Reynolds. The film went on to become her biggest hit ever. Well, that is until John Lee Hancock’s sports drama The Blind Side hit theaters just five months later. The Proposal crossed $150 million, while The Blind Side made a whopping $250 million and became the first solely female-led feature to cross the $200 million mark. Oh, and the sports drama earned her the Best Actress Oscar, too.