NYC. New York City. The Big Apple. Its easily the worlds most recognizable city, one of America’s most iconic locations, and a huge tourism site. It's also a ripe setting for countless gaming classics ranging from open world sandboxes to futuristic first person shooters.

The original Crysis was a huge game for the PC. It was a PC exclusive game that pushed the graphics capabilities of PC’s into the next generation. The sequel came out this week and it ups the stakes in more ways than one. It surpasses the graphics of the first game and is also playable on consoles. Crysis 2 is set in a devastated New York that has been invaded by the Alien threat of the first game. Crytek's powerful new engine allows them to bring the urban jungle of New York to life like never before. 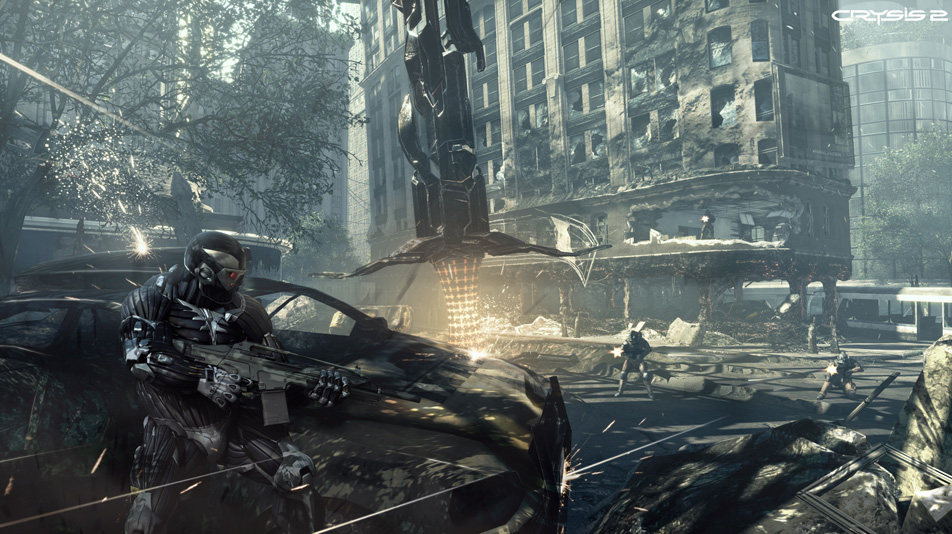 Ion Storm’s Deus Ex is a classic that is held in high regard by many PC gamers and put on a pedestal for the awesome freedom and options it gives the player in how to explore its rich dystopian future. While the plot of Deus Ex spanned the globe, a good part of the opening sequence took place in NYC, and it gave gamers a vision of how the Big Apple could look in the future.

Radical Entertainment made a name for themselves with their open world smash-a-thon “Incredible Hulk: Ultimate Destruction” and they built on the ideas behind that game for their next open world game Prototype. In Prototype you take control of Alex Mercer, an amnesiac with shapeshifting powers who must try to uncover his past in the midst of a viral outbreak in New York. Alex had access to devastating powers and the game encouraged you to play the Military and Infected factions against each-other in a war for control of New York. 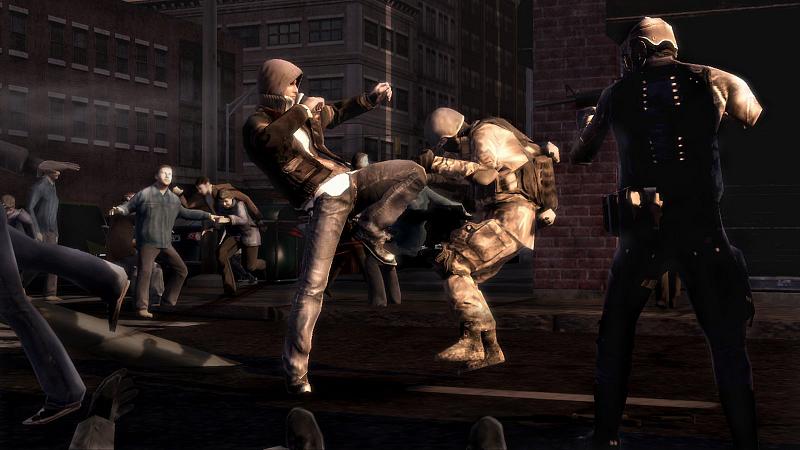 Remedy Entertainment's Film Noir inspired third person shooter had you playing as the titular Max Payne. An undercover cop, Max is framed for the murder of his best friend and has to both evade the police and hunt down those responsible for the murder of his best friend. The game had Max participating in hectic firefights across a New York city that is being hit by the worst blizzard in the history of the city.  This title was known for its then-revolutionary implementation of bullet-time. 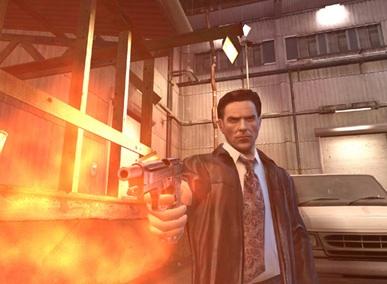 Heavy Rain was a critically devisive murder mystery game that was released for the PS3 last year but before Heavy Rain, There was Indigo Prophecy. Indigo Prophecy was a sci-fi thriller in which you play the role of Lucas Kane. A man who is possessed and stabs a victim to death in an East Side diner. From there its up to you to evade the police and uncover the truth behind the strange events that are unfolding in New York City. You visited a variety of iconic NYC locations in your search for answers such as Central Park. Quantum Dream gave gamers a new look at the city of New York that supported the game's unique plot and feel. 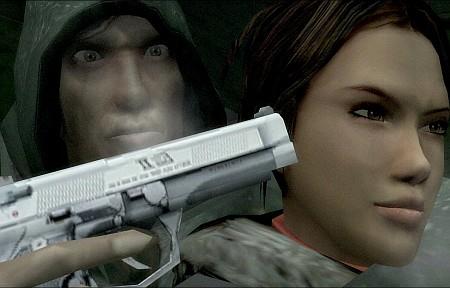