Five Indie Games To Check Out In 2011

2011 has already given us several big indie game releases such as Magicka and Frozen Synapse but there are still plenty of indie games coming out this year that gamers should definitely take a look at.  Here are five very promising independent games on the horizon.

Bastion is a highly ambitious game by Supergiant Games. It’s an action roleplaying game set in a wonderful handcrafted 2D world in which you play as a young man who awakens one day to find his world literally shattered and must set out to undo the damage. The game will feature a rich set of character customization options and absolutely excellent narration, which you can check out in the following trailer:

It’s almost hard for me to believe that the first Torchlight game came out in 2009, but the next game in the series created by the guys who worked on the original Diablo games is almost upon us, and it looks to be as much of a leap forward for the series as Diablo 2 was.  While the original Torchlight was centered on the town of Torchlight, Torchlight 2 will allow you to explore the vast fantasy world that the game is set in. The original also only featured single player while the sequel is going to feature online and LAN cooperative gameplay. If you haven’t played the original, I recommend you go check it out and you will understand exactly why Torchlight 2 is a game to watch this year. 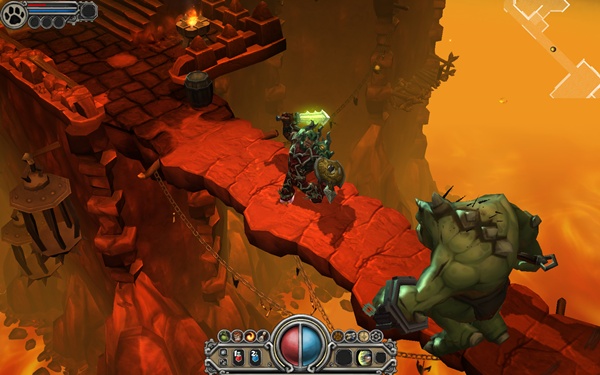 Much like flight simulator games, Mech games are a bit of a rare breed these days but Hawken is a particularly great looking entry to the genre. It will feature multiplayer mech combat that aims to combine an authentic mech piloting experience with fast paced multiplayer gameplay. Where Hawken really impresses me is how damn great the game’s visuals look, especially since it's an indie game. Check out the game in action below:

What do you get when you cross the easy to learn, hard to master RTS gameplay of a game like Starcraft with time travel? The answer is Achron, an upcoming RTS being developed by Hazerdous Software. The game plays a lot like classic RTS games like Starcraft and Warcraft but the twist is that players are able to skip forward and backward in time. The developers have built the game to accomodate and allow for the numerous strategic possibilities that time travel gives players. The game is currently in beta but you really have to see it in action to understand how innovative this game really is:

Introversion haven’t released a game for quite a while and althought Subversion was originally supposed to be released shortly following the release of Uplink, it looks like the wait will be worth it. Subversion is a highly ambitious strategy game in which you play the role of a criminal mastermind who organizes the theft of valuable objects from inside secure buildings. The game also features a very cool art style similiar to the recently released Frozen Synapse. 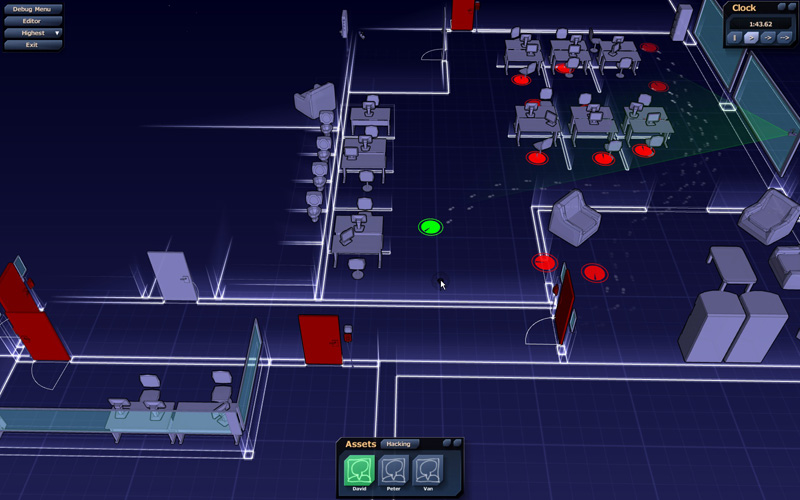