Five Movies That Took Themselves Too Seriously

Cowboys have been paired with many other oddball oppositions in film. A quick search of IMDB shows the bowlegged heroes paired with zombies, angels, idiots, Indians, Vikings, lawyers, and communists. Director Jon Favreau will add aliens to that list this Friday when his new venture Cowboys & Aliens hits theaters. The film stars Daniel Craig and Harrison Ford as hard men of dusty Arizona circa 1873 who do battle with aliens bent on taking over the earth.

It’s your typical story complete with all the clichés that mark the Western genre. Craig is the man with no name and no memory (start the violins please). He wakes up in the town of Absolution where the people don’t take kindly to strangers (do they ever?). The town is overseen by an old-timer with a bad attitude played by a snarling Ford. Of course, the stranger they beat the crap out of in the beginning of the movie is the only one who can save them when the UFOs land in their town and start snatching their women, children, horses, and hogs.

Some people are calling this a comeback of a genre – a reinvention of sorts. I’m calling it a potential disaster based on an unshakable feeling. Cliché city, a premise so ridiculous it can only be explained in the most basic of titles, and major stars (with serious acting chops) attached and top billed. I detect a movie that has gone the route of taking itself way too seriously. It wasn’t the first, it won’t be the last, and this is hardly an exhaustive list of the uppity cinematic experiences we at PAM can recall.

It’s not the good old slasher you remember from 1981. No, this is the trailer park version of one of the most renowned horror villains of all time: Michael Myers. Except there is not much focus on the Michael Myers character because Rob Zombie is too busy shooting unnecessary scenes of his Morticia-like, real-life wife Sheri-Moon Zombie (she plays Michael Myers’ mother). When the camera isn’t quietly and steadily ogling Elizabeth Myers it bothers to give us an emo rendition of the Michael’s return to Haddonfield, Illinoisto reunite with his Goth sister. Rather than offer something frightening or tragic, audiences were left with some warped rock video for kids who’ve had their feet tickled by their gym teacher or were traumatized when their hamster died when they were six. 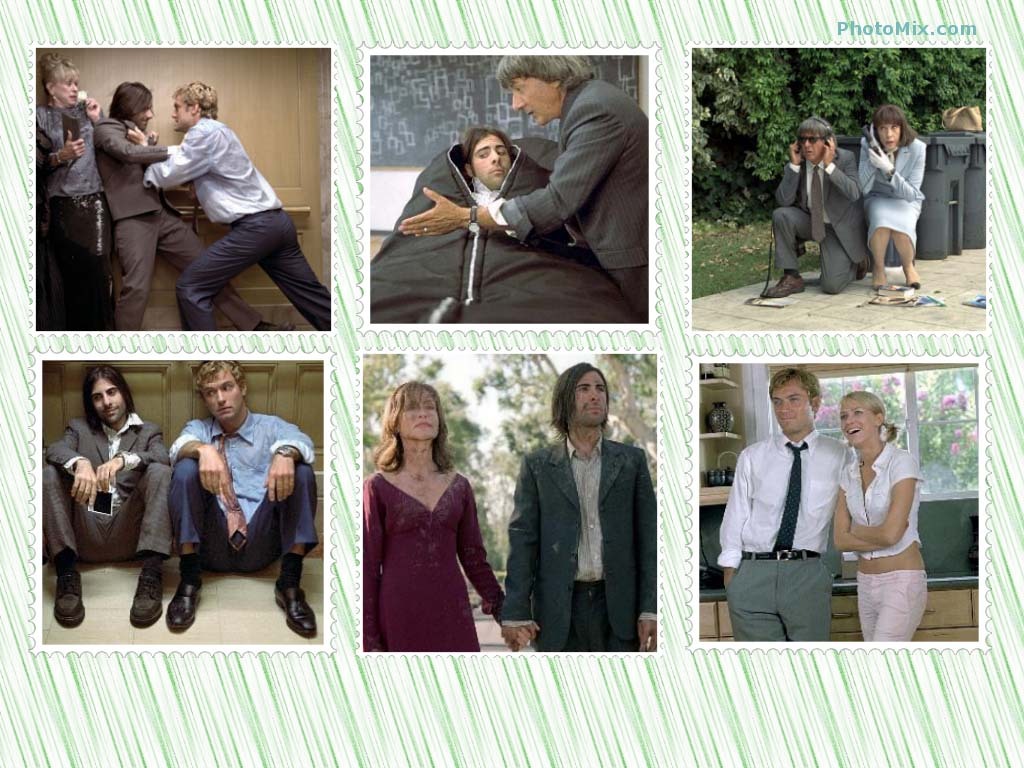 Look no further than the official premise to know that this independent picture is not for the relaxed moviegoer. A husband-and-wife team play detective helping people solve their existential issues. It isn’t the story that bothers me, it’s the execution. What could have been unique, trippy and memorable ends up a garbled hodgepodge of random clips, annoying CGI inserts, and douchey dialogue and comic situations. And don’t tell me the filmmakers meant to do that and I just didn’t get it. 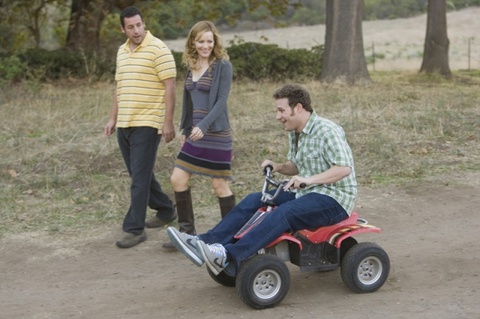 Giving your movie a title with the word "funny" in it is a big setup for failure if you don’t plan to make a film that is remotely comedic. Adam Sandler goes all dramatic and mid-life crisis on us as a successful comic who thinks he’s dying of an incurable disease. He takes an unfunny stand-up comedian under his wing to show him the ropes. Freaking hilarious, except it's not. The cast makes every attempt to be droll and offbeat but it's all so contrived it falls horribly flat. Death can be funny and terminal illness a total riot, but Funny People is neither.

How long does it take to bend some blasted air? A long time if you’re directed by M. Night Shyamalan. The poor child actors have to dance, contort, and wave their arms like chickens for what seems like eternity just to kick up a small bubble of dust. Everything about this silly movie was agony: the cast of children, the poor action sequences and the tragic 3-D effects.

Arguably the story with the least formulation on the list, Roland Emmerich and his team chose a setting and let the plot make itself up. Like Cowboys & Aliens, the director threw in every adventure cliché propelled by the oldest plot contrivance in the book: a puppy love romance. Funny how way back in the olden days you could walk from one continent to another in a matter of three minutes and gigantic saber tooth tigers are easily domesticated when you graciously keep them from drowning. Puh-lease!

Movies are meant to draw out emotions. The comedies ought to make us laugh, the dramas draw a tear or two, and the action pictures get our hearts racing. If your film garners eye-rolls, something is seriously wrong. In fact, perhaps your movie took itself too seriously.