Five Nights at Freddy's 4 was originally going to be released on Halloween, but now the game's release date has been moved up. Five Nights at Freddy's 4 is coming out on August 8th, which is the one-year anniversary of the original game's release.
Along with the news of a new, sooner, release date came the first trailer. The trailer shows a home and it seems the deadly animatronics from the earlier games have followed someone back to their house. The trailer tells you to check the closets and watch behind you. 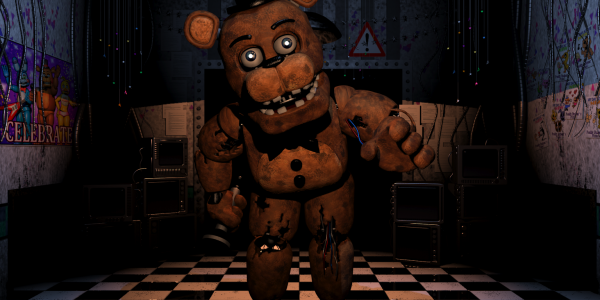