Five Oblivion Mods To Check Out Before Skyrim

Games developed by Bethesda Softworks, particularly The Elder Scrolls series, have always been very friendly towards the modding community. The release of the next game in the series The Elder Scrolls V: Skyrim is only a month away and Bethesda promises a new, more powerful modding toolset for PC gamers to experiment with.  Before Skyrim comes out, it’s worth revisiting the last game in the series: Oblivion. It was a magnificent game when it was first released, but the many mods can add hundreds of hours of gameplay to an already massive game. Of these countless mods, we’ve compiled some of the best for you to check out before Skyrim.

The Lost Spires is a mod so ambitious that it’s almost worthy of the title of expansion pack. The mod focuses on the addition of The Archeologists Guild to the world of Tamriel. Players are able to climb the ranks of the organization and explore ten massive new dungeons. The mod also promises overhauls to some of the cave textures in Oblivion as well as over a dozen creatures. 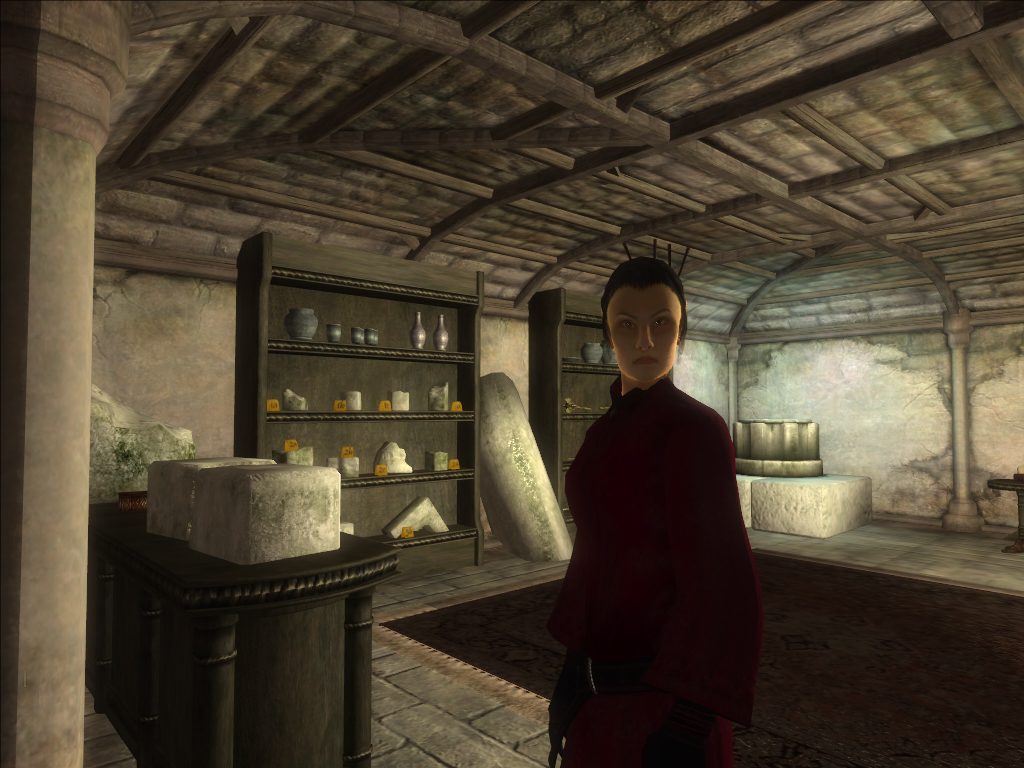 While the magic system in Oblivion is quite vast and allows for a lot of customization by the player, there's still plenty that could be improved through this mod. Midas’ Magic Spells of Aurum adds over 300 powerful new spells to the existing spell system. These spells range from the outlandish Summon Oblivion Gate to the ridiculous Nuclear Blast.

Much like Midas’ Magic Spells of Aurum expands Oblivion’s magic system, Deadly Reflex expands the combat system. Deadly Reflex adds dodge mechanics, as well as a powerful impale move that can finish enemies off in one blow. The tricky part is that both you and your enemies have access to these new skills.

Some mods add extra content or features, some mods update a game's graphical elements and some mods are so huge and ambitious that they are almost games in themselves. Nehrim: At Fate's Edge is such a mod.

Nehrim is a total-conversion mod built on Oblivion that takes place in the developers' own unique fantasy world. Nehrim is the same size as Oblivion, but is entirely hand-crafted. The mod features its own storyline, quests, weapons and equipment. It even has its own soundtrack and there are over fifty different voice actors lending their talents. Nehrim promises an immersive main story of its own and surpasses Oblivion’s main story length by several dozen hours. 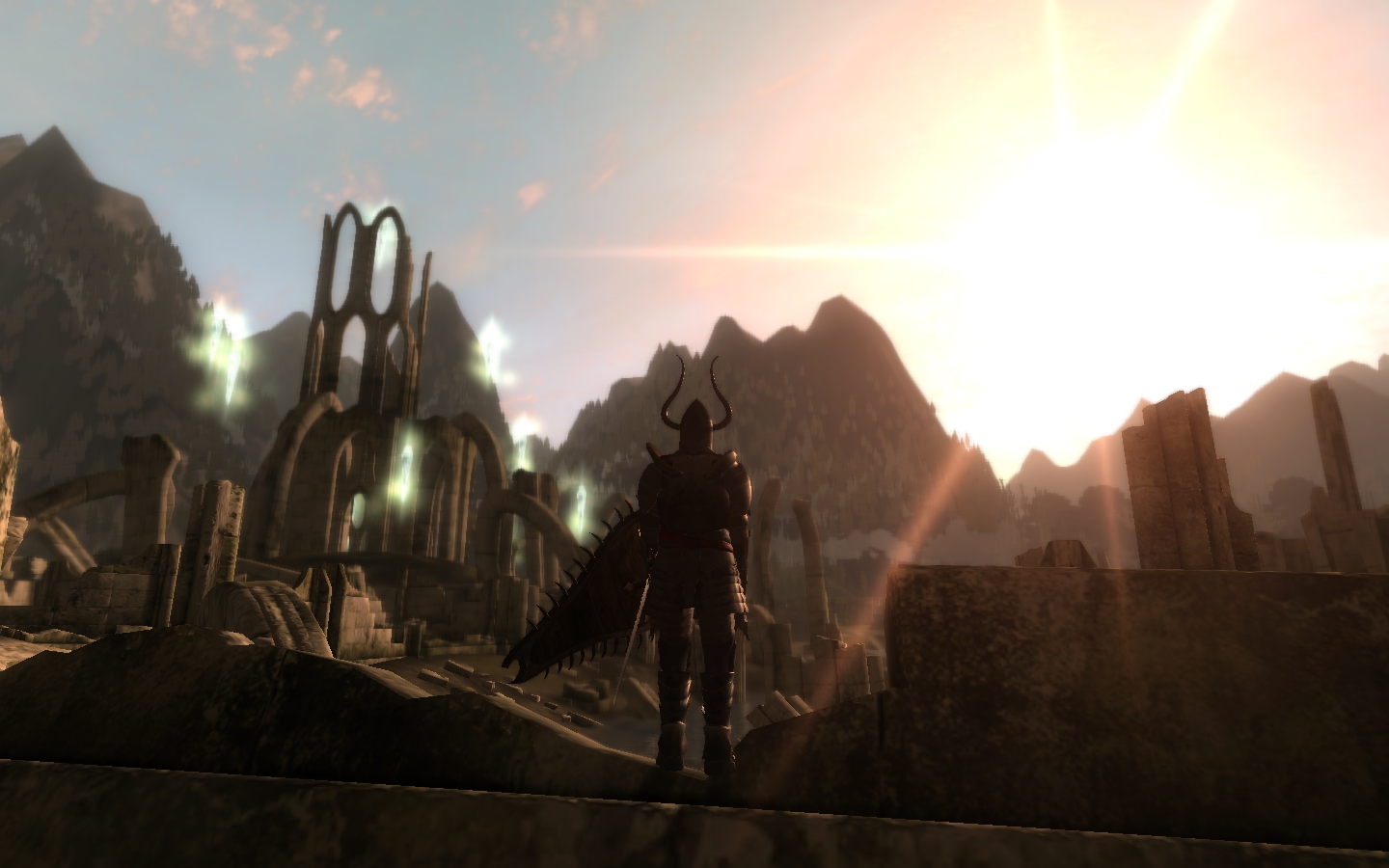 As great of a game as the original Oblivion was, it certainly wasn’t perfect.  It had a ridiculous number of bugs that were never fixed even after the two expansion packs and numerous patches by the developer. While the bugs didn’t stop Oblivion from getting praise, there's certainly no point in keeping them around, and the unofficial Oblivion patch gets rid of pretty much all of them.