Footloose took America by storm in 1984, giving rise to Kevin Bacon and providing a popular soundtrack that topped the charts for 10 weeks and spawned two number one hits, so a new version of the film was inevitable. Here at Player Affinity, we decided that we’d cut loose and compare the elements of both films for old time’s sake. 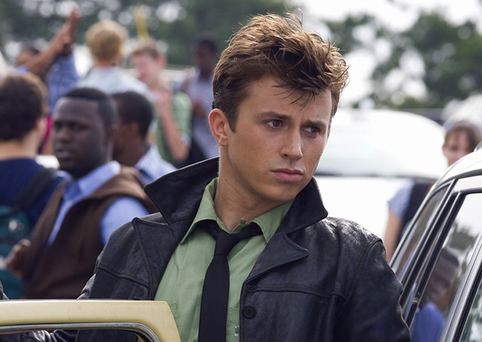 1984 – In this corner, we have Kevin Bacon. At the time, he was an unknown, but this film launched his successful career into the stratosphere, and it’s not hard to see why. There isn’t much to playing the character, but Bacon brings a distinct charisma to his work. However, it’s blatantly obvious in his big “solo dance” scene that someone else is doing the dancing.

2011 – Kenny Wormald occupies this corner. It’s still a mystery as to whether or not this professional dancer (i.e. no doubles!) will
have a solid career lighting up the silver screen, but based on what he does here, he deserves one. Again, it’s not so much that it’s a difficult character to embody, but Wormald handles the role of the rebel with ease.

And the winner is… Kenny Wormald (2011)
I know, I know — I wasn’t expecting this either. Wormald’s a newcomer to the acting game, but he really nails the wisecracking nature of Ren and does justice to a role that isn’t particularly extraordinary in and of itself. 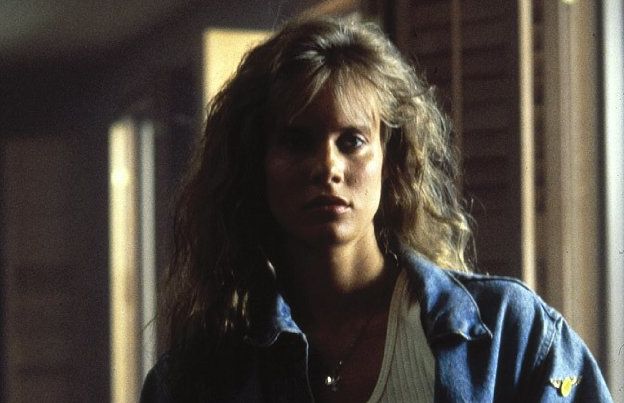 1984 – Lori Singer nabbed this part in the original film, and she hits a homerun with it. It’s the quite overdone “rebellious preacher’s daughter” role, but Singer adds a sense of mystique and curiosity to it, taking it from its plastic nature and making it into something that’s engaging and utterly fascinating.

2011 – The remake sees Julianne Hough, a professional dancer like Wormald, taking the preacher’s daughter role. She does a great job in her big money scene towards the end of the film, but other than that, it’s a merely adequate performance. Though she’s an obviously skilled dancer, her line readings aren’t particularly inspired, and she breathes little life into the character.

And the winner is … Lori Singer (1984)
No question about it, Singer remains the definitive Ariel Moore with her coy mannerisms and haunting gaze. Anyone aiming to play a rebellious preacher’s daughter needs to only look to this performance for inspiration. 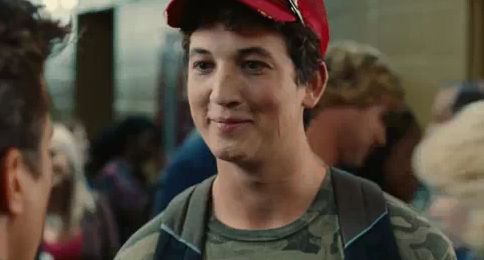 1984 – Chris Penn snagged the truly memorable role of Ren’s heavily accented best friend who really wasn’t all there in the head. He brought a really enjoyable humor to the character – busting a few dance moves along the way – and is something of a fan favorite to this day … just don’t ask him about the Police or Men at Work.

2011 – Miles Teller from the acclaimed indie film Rabbit Hole takes up this role in the remake. Instead of being unknowledgeable about the world around him, he’s more naïve than anything else. Almost all of his line readings are saturated in pure hysteria, and like his predecessor Penn, he breaks out a few impressive dance routines.

And the winner is… Miles Teller (2011)
This was a really close call, closer than any of the others on the list, but Teller inched his way past Penn as he naturally fits the part and doesn’t hold anything back. 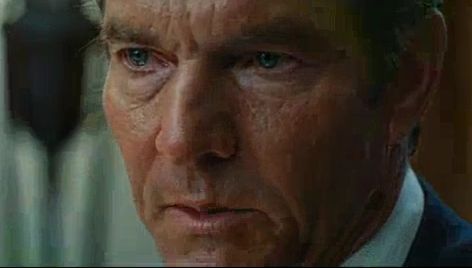 1984 – John Lithgow had the task of bringing the prideful and intolerant reverend to the silver screen. He’s convincing in the part, though he gets more credence for his moments as the father of his “wayward” daughter, Ariel.

2011 – Dennis Quaid picks up the part this time around. He fully conveys the father’s paranoia, anxiety, and grief, which the script doesn’t pay much mind.

And the winner is … Dennis Quaid (2011)
Lithgow only gives it his all when it involves the family life, but Quaid is consistently great as the disapproving reverend. 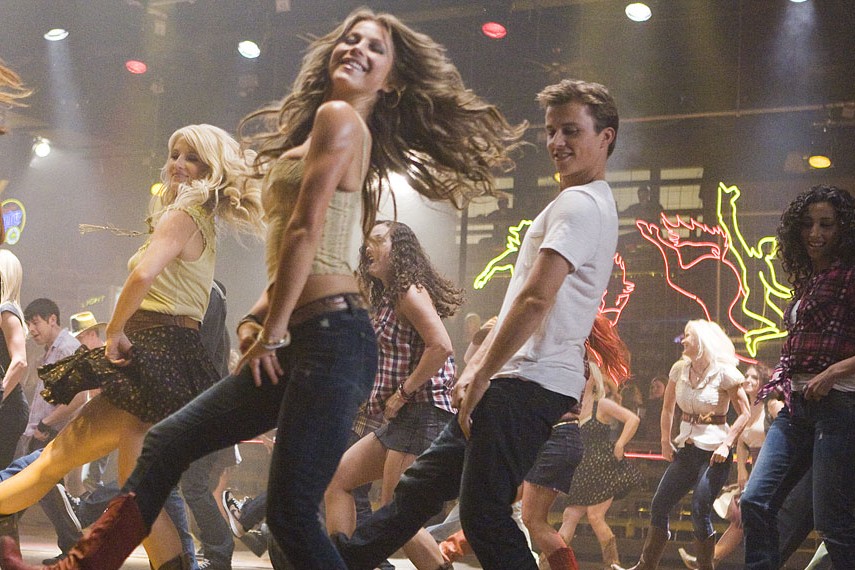 1984 – It’s a fun little film that’s more enjoyable for the leading duo of Bacon and Singer and the infectious music than for the overall scheme of things. Unfortunately, even those aren’t able to cover its basic, by-the-books nature.

2011 – A more finely acted film than its predecessor, the remake gives the same plot a little bit more context and characterization. Still, it’s basically a popcorn film with lots of expert choreography and highly energetic and danceable music.

And the winner is… Footloose (2011)
As one who doesn’t champion remakes, I must say with an almost heavy heart that this remake is very much superior to its inspiration. I say “almost” because it’s a surprisingly entertaining film that if nothing else will have you humming along to the songs you probably already know.