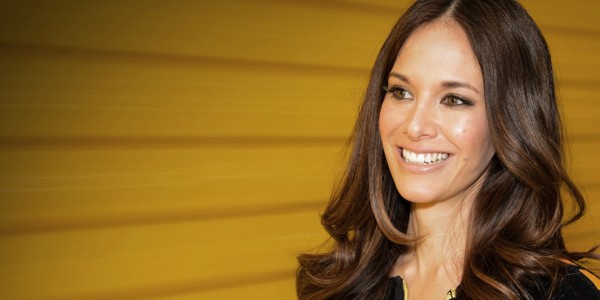 Jade Raymond was the managing director of Ubisoft Toronto and helped start the studio in 2009. In 2014 she left Ubisoft and now she has announced that she is creating a new EA studio in Montreal. The new studio is called Motive and one of the first projects they are working on is the Star Wars game that Visceral is making.
Jade Raymond explained she was excited to work with EA and Amy Henning on the Star Wars project. In a blog post she explained how this is a "once-in-a-lifetime" opportunity.


"I'm a huge fan of the games that have come out of Visceral and I feel honored to be working with such a talented team led by studio GM Scott Probst. I've also known Amy for years and have admired her work on the Uncharted games! I’m thrilled that the first big project that we will work on in Montreal will have Amy as Creative Director. An opportunity to work with her and the Visceral team, and to play in the Star Wars universe, is once-in-a-lifetime stuff."


Last year Amy Henning left Naughty Dog and the Uncharted games to join EA and work on a Star Wars game with Visceral. We don't know much about this new Star Wars game, but Nolan North seems to have some information about it and said the game is "in the style of Uncharted." 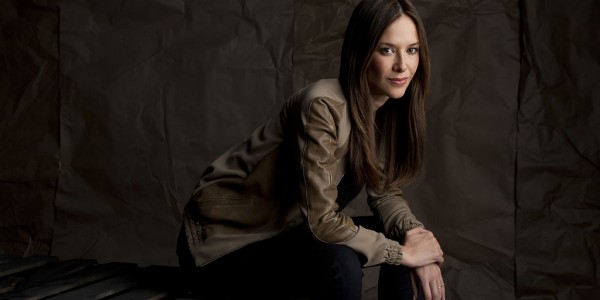 Motive Studios will also work closely with Bioware and the upcoming Mass Effect: Andromeda. Jade Raymond explained how she was a fan of the Bioware games and EA games like Battlefield and was excited to be joining EA with the creation of Motive Studios.


I cannot think of a more exciting time to be a part of EA than right now. In the first conversations I had with Patrick Söderlund, we talked about the games we love and the opportunities we saw for the future. We talked about how EA wants to deliver more innovative experiences and more of what players are asking for. It’s energizing to see EA today bringing more passion than ever to the games they make, and passion to getting it right for players.
Motive will work in close quarters with the BioWare team. Yanick Roy and the BioWare Montreal team are doing some new and exciting things with Mass Effect: Andromedaand it's clear that there is already so much talent to collaborate with on site. And as a player of the latest Battlefield and Dragon Age games, I have experienced what the Frostbite engine can do; and I can't wait to get my hands on it and see what a new team can create!