If you’re a fan of Lost or simply a fan of games where you have to use your wits to survive, and you play Xbox I have good news for you. An Xbox Arcade Indie game inspired by the PC game Minecraft has hit the Xbox is available on XBLA, Fortresscraft.   It brings you the joys of creating your own world or destroying it with the click of a button.

Fortresscraft puts players in the position of being stranded in a world where you have to make your own shelter, find and use relics, and discover clever ways to protect yourself from the threatening creatures that come out when the sun goes down. Yesterday was the first time that I played the game myself. I must warn new comers, once you start to play, it will be hard to put it down. I found myself stuck in deep tunnel (from the sheer joy of destroying the land under myself, not a smart idea.) and had to dig my way back up to the top. 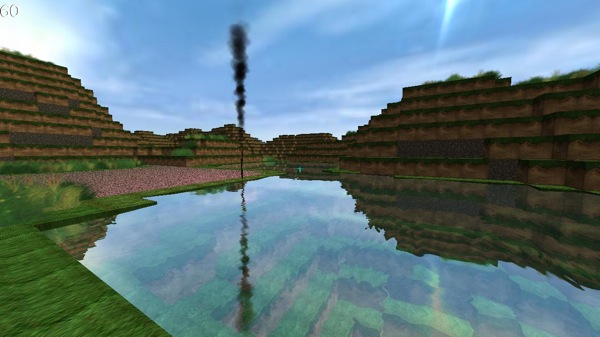 The game also features a multiplayer section where you and your friends can build a world together with your avatars. Fortresscraft can be purchased from the xbox live arcade gaming list for 240 Microsoft points. The game is listed under the indie section. If you want to find it quickly just go to the top downloaded games as it will be the first game on the list. If being at the top of the list doesn’t impress you, just play the trial version for free. It is guaranteed to get you hooked and hungry for more. 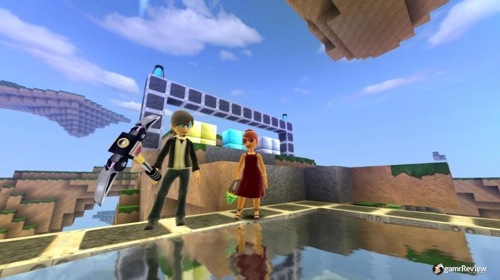