By: Steven Chaitman | Movie News | April 20, 2012
It was quick, but it was frantic: In a matter of nine days, Lionsgate learned The Hunger Games director Gary Ross had backed out of the sequel, Catching Fire, assembled a wish list of replacements, narrowed the search to two realistic possibilities and hired its new director. Turns out the odds were ever in the favor of another Lawrence: not star Jennifer, but director Francis Lawrence.

Lawrence, one of the two final names in consideration along with Moneyball helmer Bennett Miller, directed the Will Smith hit I Am Legend and most recently the period romance Water for Elephants. He also directed the pilot and two episodes of the short-lived NBC series Kings. 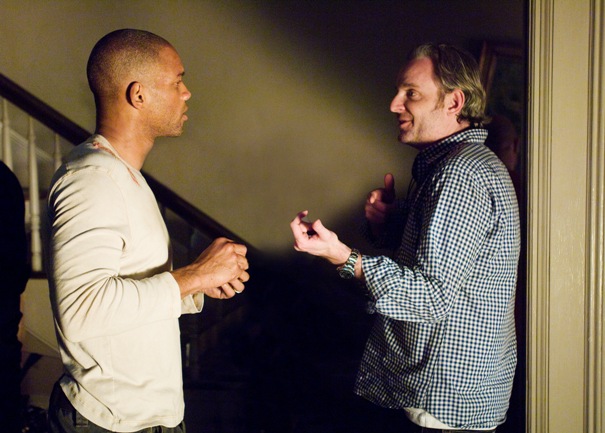 Several Hollywood news outlets broke word of Lionsgate's offer to Lawrence. According to The Hollywood Reporter, Lawrence was believed to be the favorite simply due to greater availability. Miller had been gearing up to shoot a film called Foxcatcher based on the life of millionaire and wrestling enthusiast John Du Pont. Mark Ruffalo, Steve Carell and Channing Tatum are set to star.

The official shortlist of directors Lawrence beat includes some names that never made it out prior to now: Duncan Jones (Source Code, Moon), Cary Fukunaga (Jane Eyre) and Tomas Alfredson (Tinker Tailor Soldier Spy, Let the Right One In). Alejandro González Iñárritu (Babel) — a name from the original wish list — is also mentioned.

Lionsgate clearly aimed high, as all these names have some serious dramatic chops and have been considered up-and-comers. Lawrence could actually be considered the most commercial of all the names and certainly the most qualified from an action standpoint. Yet while I Am Legend was entertaining, it was also character-driven. Based on the films attached to these directors (I Am Legend, Moon, Tinker Tailor Soldier Spy, Jane Eyre), Lionsgate definitely wants to keep the spotlight on (the other) Lawrence, a.k.a. heroine Katniss Everdeen, which Ross did so well in The Hunger Games. 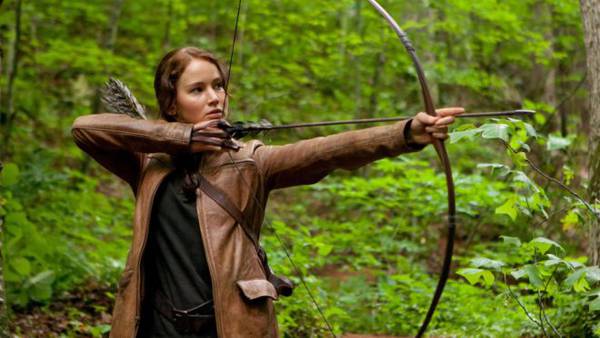 Catching Fire now faces a tight production timeline. THR mentions Ross planned to do script work over the summer, so someone else might have to take up those duties alongside first-draft writer Simon Beaufoy (Slumdog Millionaire). Then the movie has to start shooting in late August so it can wrap by January so Lawrence (again, Jennifer) can fulfill her obligation to 20th Century Fox for the sequel to X-Men: First Class.

If Lawrence (this time Francis) can plug himself in quickly, Catching Fire is supposed to arrive in theaters just before Thanksgiving 2013.