With Thor: The Dark World now filming, that means Marvel Studios can focus on casting the next feature on its ever-growing list of superhero movies, Captain America: The Winter Soldier. The latest addition is Frank Grillo, who will play the villain Crossbones.

Grillo, 49, has been having a great 2012 with roles in small-ish but highly praised films The Grey and End of Watch. His resume and level of talent has him poised for what could be a late-blooming career take-off a la Jeremy Renner. He next has Kathryn Bigelow's Zero Dark Thirty and Ruben Fleischer's Gangster Squad in January. Crossbones, a henchman of Red Skull in the comics, will surely be another big step up. 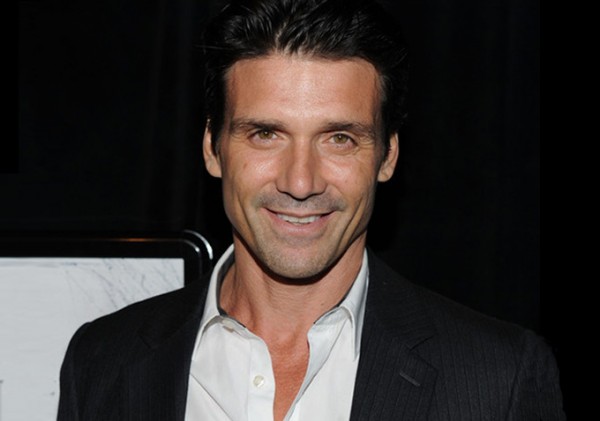 Variety has also learned that the S.H.I.E.L.D. agents of The Avengers are poised to return for Winter Soldier. Although to some extent previously confirmed, Nick Fury (Samuel L. Jackson), Black Widow (Scarlett Johansson) and Maria Hill (Cobie Smulders) will all appear.

Grillo joins other new addition Anthony Mackie, who plays Captain America's (Chris Evans) friend and ally, The Falcon. The leading lady of the film has still yet to be cast, though five actresses are said to be in the running as of early this month.

Directed by Joe and Anthony Russo, Captain America: The Winter Soldier is scheduled for release on April 4, 2014.