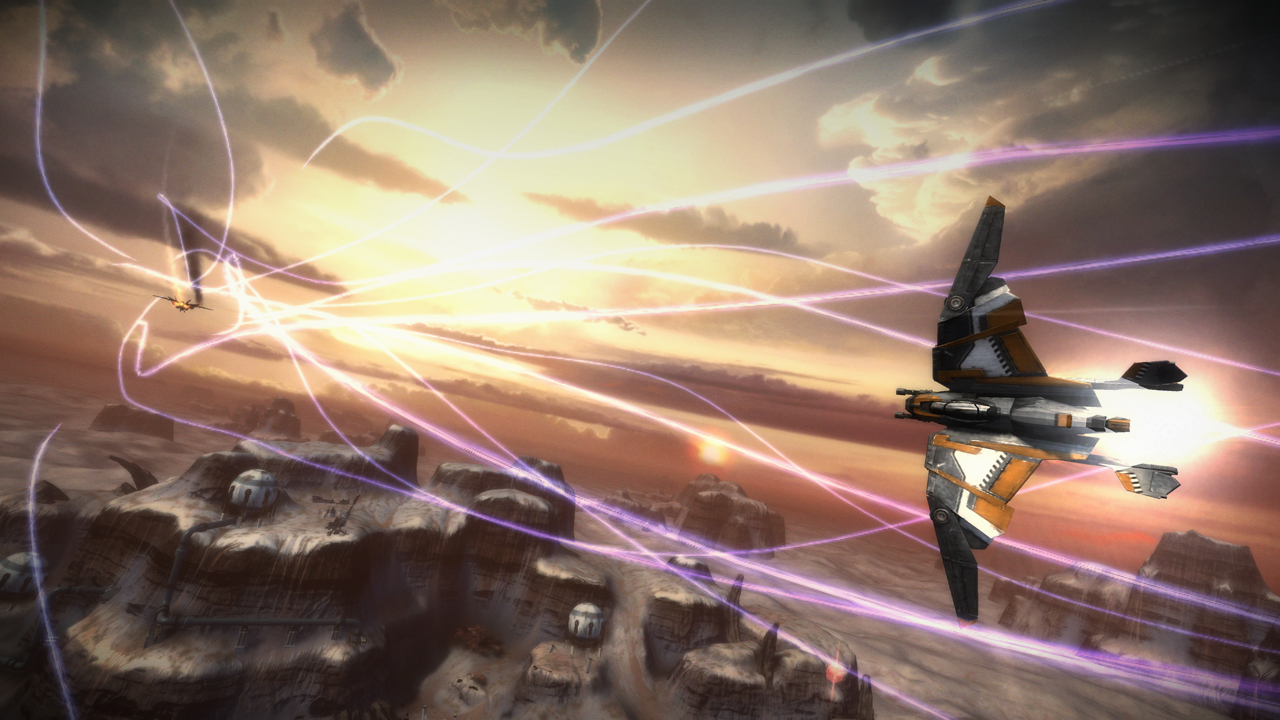 Dylan Jobe, President of LightBox Interactive, made an exceptionally awesome post on the PlayStation Blog. Jobe has revealed that all future map packs for Starhawk will be absolutely free. This is joyous news for everyone who has purchased, or is looking to purchase the recently released Starhawk.

Jobe explains the free release as an attempt to support the community and retain the player base, “We really didn’t like how in Warhawk when we released a new map pack, it forced these divisions on our players. After we released three expansions [in Warhawk], our player community was pretty fractured."

This train of thought makes a ridiculous amount of sense. There’s no point in segmenting a community that should be cohesive. This Jobe guy seems like a real sharp crayon. 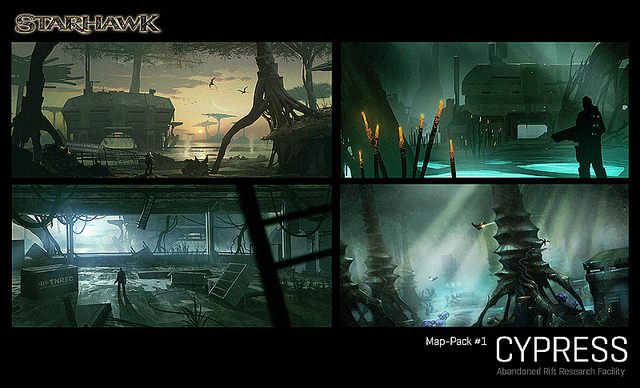 Although, Jobe mentions that not all DLC will be free. He explains that “we’ll have some paid DLC content in the future as well as our free map packs, but we’re still playing around with what that will be.” So, I’m assuming these will be aesthetic character items such as gear, or vehicle skins (just a guess).

It’s always pleasing to see developers realize future potentials that don’t inflict pain on our wallets, but still better the game and its community. A fractured community is a broken community, and Starhawk’s will remain whole for some time.

I’m currently belly-deep in Starhawk, so, expect a review early next week.