Fresh Details Emerge on the Game of Thrones RPG

By: | PC News | December 6, 2011
Fresh details and screenshots have arrived on the upcoming Game of Thrones RPG game in development by Cyanide Games. The screenshots show off more of the games very strong looking graphics as well as give a glimpse into the nature of the games combat system. 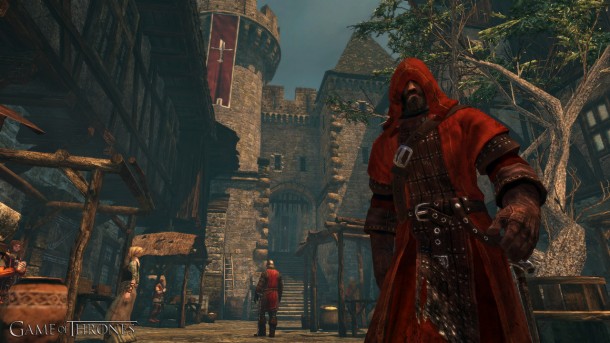 Cyanide have also given some early details on the story of the game. Players are going to take control of two new original characters - Mor of the Night's Watch and the formerly exiled Red Priest, Alester. According to Cyanide, players will get the chance to cross paths with numerous characters from A Song of Ice and Fire as well as get to explore the city of Kings Landing firsthand. Cyanide are also saying that while solid hack and slash RPG gameplay will be at the core of the game, political skills will also play a vital part. 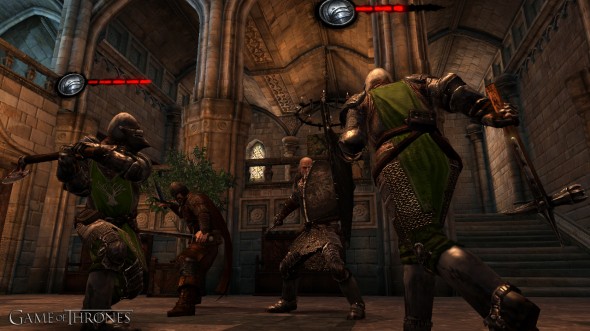 The Game of Thrones RPG is set for release in Q1 2012, expect more information on the game as we approach its release.