With From Dust coming out soon, doctors are no longer the only ones who get to play God. Designed by Eric Chahi, From Dust gives gamers the powers of a god. It starts in a desert-like setting where you can initially control the sand around you. The primary objective is to ensure the survival of your village and its inhabitants. Players will be given the powers of controlling the environment surrounding the villagers that depend on them to live. You will be able to control factors from water and sand to life-threatening lava. There is more to the game than meets the eye. 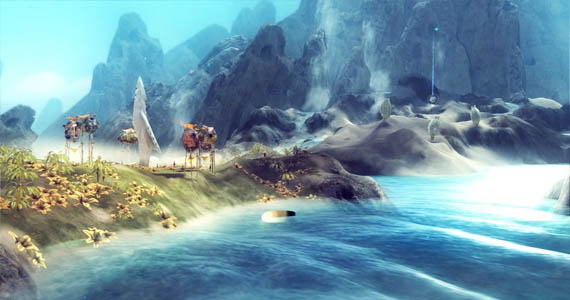 Having control of such things as soil, water, vegetation and lava gives players the tools they need to ensure their nomadic tribe prospers. Alterations to the physical world in the game will occur at a very quick pace which allows gamers to make island-sized changes in a matter of a few minutes.

Some lucky gamers were given the chance to play the demo for this game at E3. They had to move the tribesman from an island in the middle of nowhere to a rocky area that contained some sort of ancient ritual song. The gamers had to make a bridge by compiling the sand, all the while crashing waters are eroding their sandy bridge and they have to battle against ticking time that eventually led to a tsunami when it was done. Helping one of the tribesmen reach the rocky area allowed him or her to learn the ritual. As a result this tribesman would return to the village and educate the rest of the tribe in order to be able to fend off the threatening tsunami coming their way. So From Dust takes some strategizing to beat the elements and figuring out a way to educate your tribesmen. 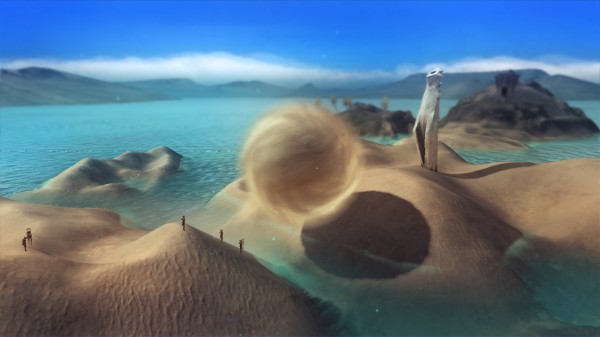 This game seems to have a Lost meets Sim City feel, with a group of humans stranded and you having the power to help them avoid their whole tribe getting wiped out by natural disasters. The short demo at the E3 convention is the most we have seen from this game so far, but it still seems like a game worth buying.

There will be a campaign mode in this game where players must go through a series of missions. Completing these missions can lead to a swifter growth of the tribal members, which then grants the player additional abilities and opportunities. Starting out with God-like powers is a good start, but improving upon those already awesome features makes the game seem that much more exciting. From battling volcanoes to warding off torrential waves, this arcade game will allow you to do it all! It will give gamers the supreme authority to choose who survives and who doesn’t, a complete control over life. Why would people not want to play this game? I mean for crying out loud you become a god and get to control someone’s destiny! Everyone likes to be in control from time to time, so all you control freaks look out for the release of this one later this summer! 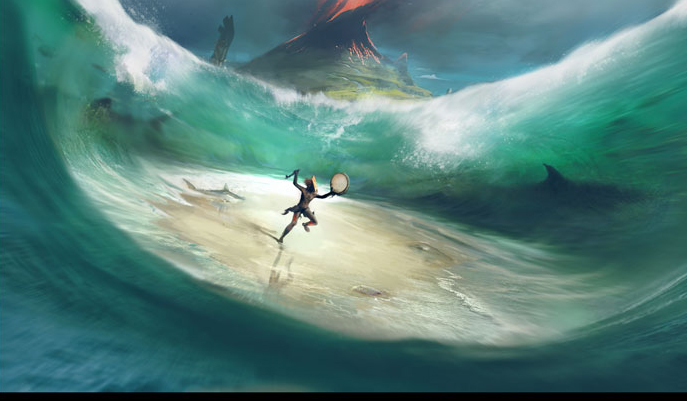